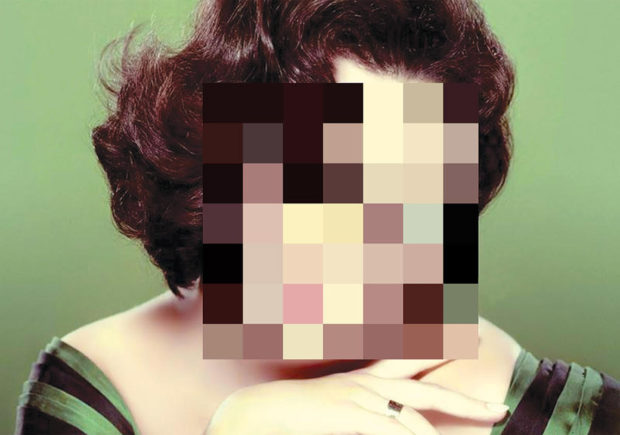 With Identità17 #digitalartprato, Filippo Bigagli invites three artists – Asimodt, Valerio Pellegrini and Guido Segni, to reflect on the theme of identity in the internet age. Their diverse backgrounds and creative approaches provide three different viewpoints. Their common ground is the reality of controlling a market which has a strong interest in influencing identity, controlling emotional states and supplying drivers of desire. 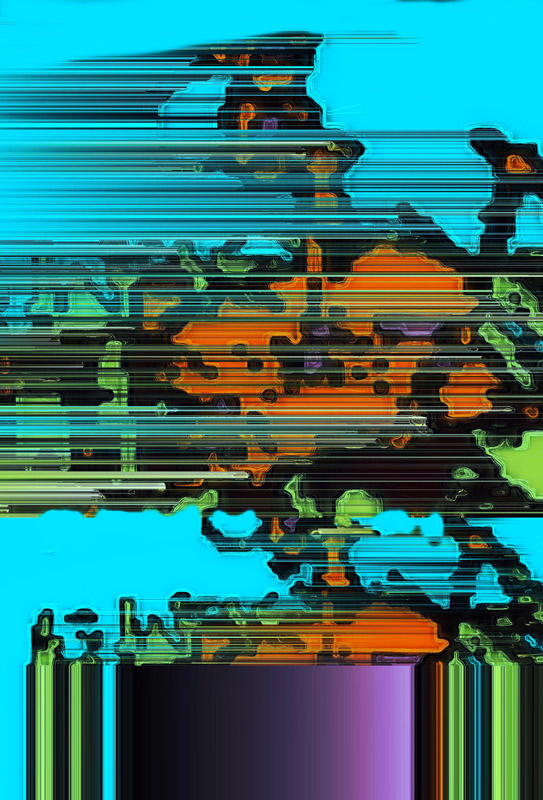 The information we deludedly place on our virtual marketplace of social media circulates horizontally, only to be engulfed and sucked into a vortex which pushes it towards the control unit, the corporate unit that manages control units. A world of paradoxes, then, where it is increasingly difficult to distinguish public from private. The artworks – as announced in the press release – are created on virtual mediums, processed using software, executed as digital prints and made usable in the form of pictures in order to underline their clear belonging in the contemporary art scene. Asimodt (aka Leonardo Pecchioli – Fiesole, 1990), who works as a photographer and video artist, presents five pieces taken from his series Riavvolgimenti e avanzamenti veloci simultanei and the triptych Oloturia, made by developing digital processes using smartphone apps. 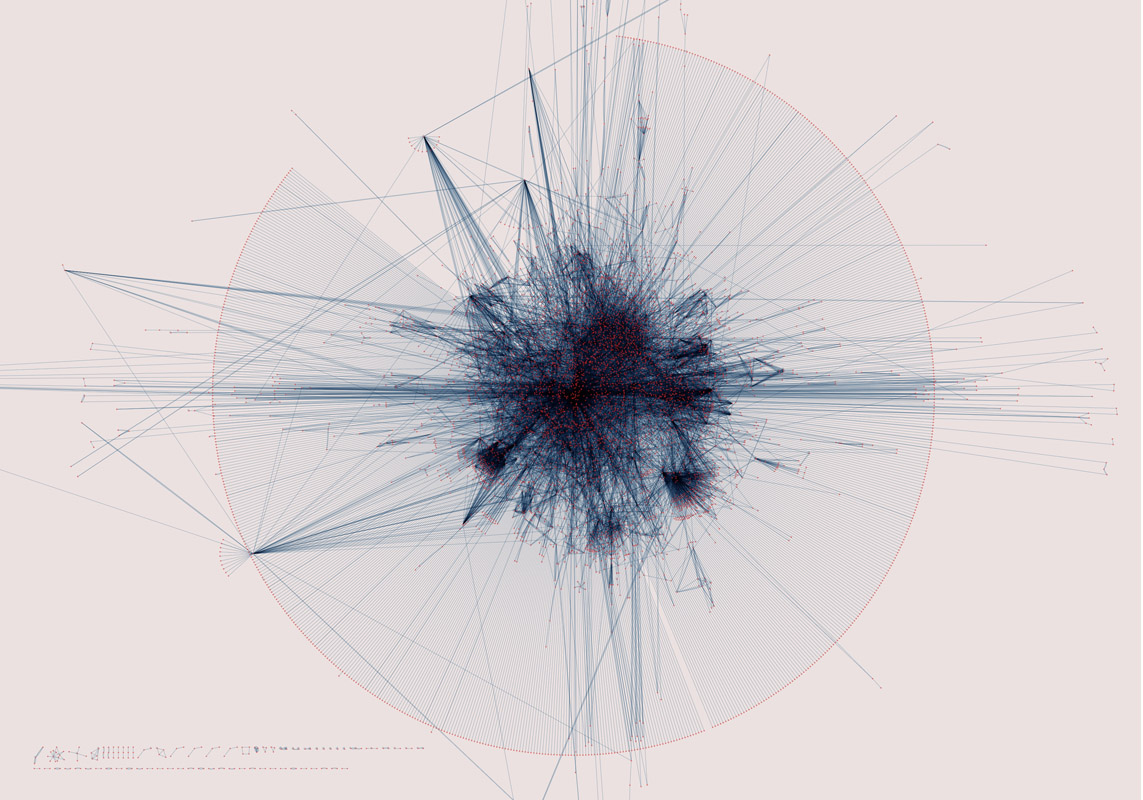 Information designer Valerio Pellegrini presents the installation Zero, in which a series of artistic graphics evoke the concept of media bombardment. Guido Segni, who for several years has been exploring identity and the nature of substance and memory, operating under a series of pseudonyms, brings to the show his works from the Anonymous series – in which recognisable faces taken from the web are turned into anonymous faces – and the website desert.fail/ure, an ongoing algorithmic performance which is remapping the whole of the Sahara desert in order to contemplate time and memory in the internet age.

Physical and virtual identity converge nowadays in the world of the image, embryo of the new humanity. The artists help us to use all our senses to observe this transformation.