The conversation between art critic Giorgio Cipolletta and artist and neuropsychologist Luigi Pagliarini continues moving from the body and its “infinite im-measurable possibilities”  to intelligence in its various forms.

Giorgio Cipolletta: At the beginning of our conversation, you talked about the body, its nature, its function. Now,  I would like to venture with another question: what is intelligence?

Let’s put it this way, I believe that intelligence is the concept that has been most subjected to innovative definitions in the last century, for one thing, and that if this continues intelligence will soon supersede the possible definitions of the concept of God. I’m joking, of course, but the idea of intelligence is in some ways so great a victim of all kinds of speculative thought, a recurring fact by the way, that it appears to be or actually is irresistible. This is a concept that, unlike the Divine, cannot even defend itself against any speculation regarding its “artificial” component.

Let me tell you, intelligence is not and cannot be artificial. It’s illogical and I want to stress that. But in this context there is not enough time to explain it and we’ll have to put off the topic until another occasion. 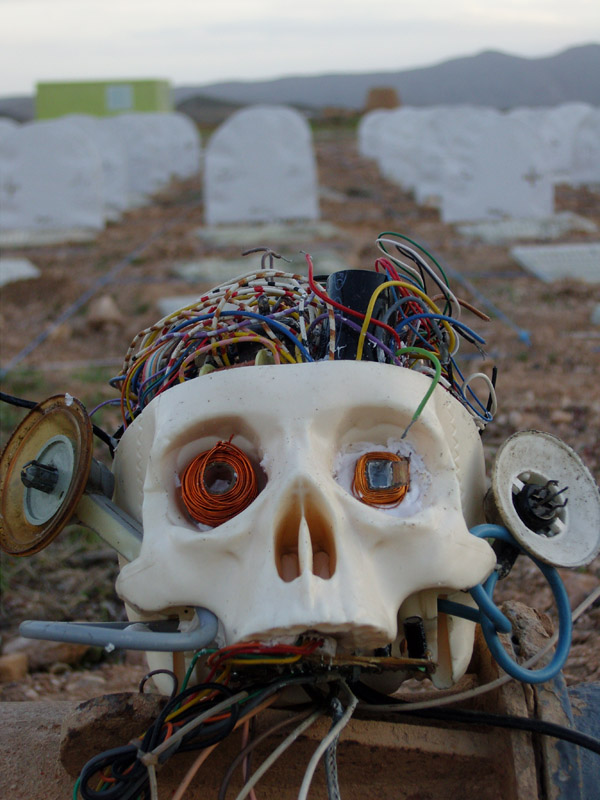 However, to meet all those who, like you, are genuinely interested – and are asking without malice, prejudice or narrow-mindedness – in this reflexive abstraction of the mind, I’ll stick my neck out by sketching a definition or, rather, a possible contribution to the research for an expression that I consider not only dialectically unattainable, but probably completely useless.

The fact that you previously asked me what a body is, or what it can do, is providential here. After all, with the exception of a small group of intellectuals who are unscathed and, in my opinion, completely unaware of the real lowest common denominator uniting all beings endowed with intelligence, the latter needs a body to contains it, realise it and make it come alive. In other words, just as a body needs a population of microorganisms to keep it alive. Intelligence is all that. It is the convergence of multiple forces, multiple needs in search of multiple egoisms, projected towards multiple possibilities and multiple solutions, indeed, a universe of organisms, including the main organism, their main engine, the terrarium of which it is composed.

I mean, it would almost be more important for me, philosophically, to tell you what intelligence is not. But, it would sound like I’m giving up, which is why I’ll try to answer your question by saying that, for a long time, we have been talking about genetic, emotional, social intelligence, etc. All this is entirely correct but, at the same time, we mustn’t deceive ourselves: intelligence isn’t only about learning or the chromosome chain defining Homo Sapiens, but also about all the bacteria that it is composed of. It’s not only about the social relations between human beings, but also the social relations expressed within our microbiome[1], which link two or more of these terrariums with each other. 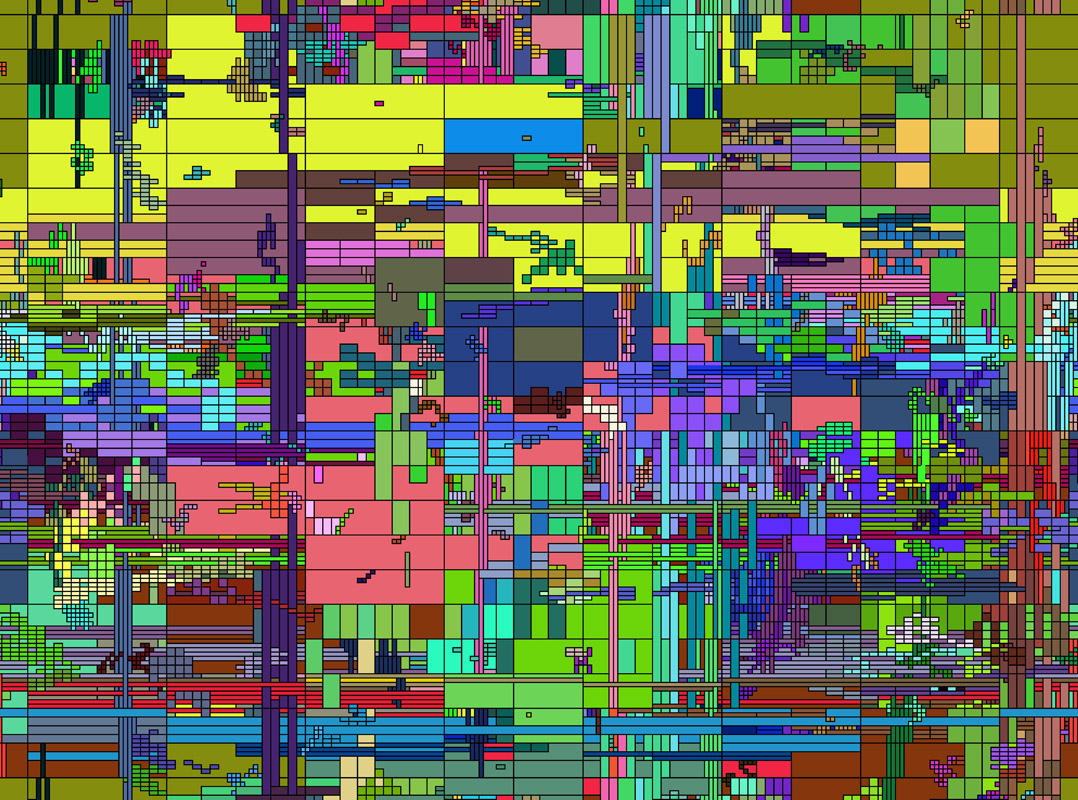 Intelligence is something so simple as to be almost banal. However, its simplicity is so sophisticated as to make it infinitesimal and, therefore, inevitably unattainable. The mystery of intelligence lies precisely in the coexistence of simplicity and sophistication, a fact that the great philosophers of all ages and from all parts of the world understood and tried to express in numerous ways. Despite these attempts, it has never been easy to communicate or make such an expression of nature their own. In addition, it’s important to make clear that such an assumption is always unpalatable, partly because it alienates us from any form of anthropocentrism and partly because it forces us to destroy a certain idea of ingenuity, which has been around for centuries. We continue to think of intelligence as a one-way scale of values, with its own minimum and maximum. This is not the case! Intelligence is a plural pluralism. It’s a force that must mediate thousands of energy sources pushing out of its nucleus within an organism, bearing in mind how it relates to the infinity of the existing forces and beings which influence its very existence. All this is so true that often those people we define, or would have defined in a word, as “stupid” are those who, within the multidimensional, hyperbolic space of possible behaviours and possible solutions, end up possessing the most adaptive and winning coordinates. Let’s stop thinking of intelligence as a unit of measurement or, exclusively, the result of an operation, a calculation of the nervous system. Intelligence is a mysterious multiplicity of factors/events, all taking place at the same time.