For some years, artist Piero Gilardi’s eclectic and multi-faceted vision has been extended and integrated with the PAV – Parco Arte Vivente, conceived in 2002 as the laboratory of living. Here, art and ecology move in a direction which guides art toward a relational, co-creational, active and propositional form. “While the current devastating crisis”, Gilardi claims, “seems to be leading liberal post-capitalism towards implosion, spaces are gradually opening for the construction of an alternative form of global politics, whose strengths lie in what’s being called the ecological conversion of the production and extraction model and the establishment of a new democracy to manage all shared assets, including knowledge and cooperative work. Art today can and must corroborate this political building, not limiting itself to denouncing the catastrophic social consequences of the prevailing ultra-liberal politics, but rather implementing the new ‘sense’ of alternative practices trialled by movements on a glocal scale” (P. Gilardi). This summary of Piero Gilardi’s thinking appears on the back cover of his latest book La mia Biopolitica [My Biopolitics], a collection of writings from 1963 to 2014, published in an attractive edition by Prearo Editore, edited by Tommaso Trini and realized with the support of the Fondazione Centro Studi Piero Gilardi. The interview that follows with Piero Gilardi shines a light on the practicalities of experimentation, institutional mechanisms and the growing difficulties involved in the (concrete) movement of artistic languages towards real life, digital as well as biological. We are talking about issues revolving around aesthetic changes, but also around practical issues related to presentation and conservation of such works.

Your vision as an artist, theoretician and curator has always succeeded in looking beyond time and circumstances. I’m thinking, for instance, of the urbanistic architectural project for a cybernetic society presented in the “Macchine per il futuro” exhibition in 1963. What new directions in life, art and their intersections do you imagine for the near future?

Civilisation today is in a great crisis. We’re heading straight towards the environmental collapse of the planet, which is dominated by inequality and social injustice perpetrated by neoliberalist capitalism. A minority of the human race – some 100 million people – is fighting to stem the disasters and seek to build a new model of development which is fair, ethical and environmentally sustainable. We informed artists are a part of this minority, “like fish in water”. 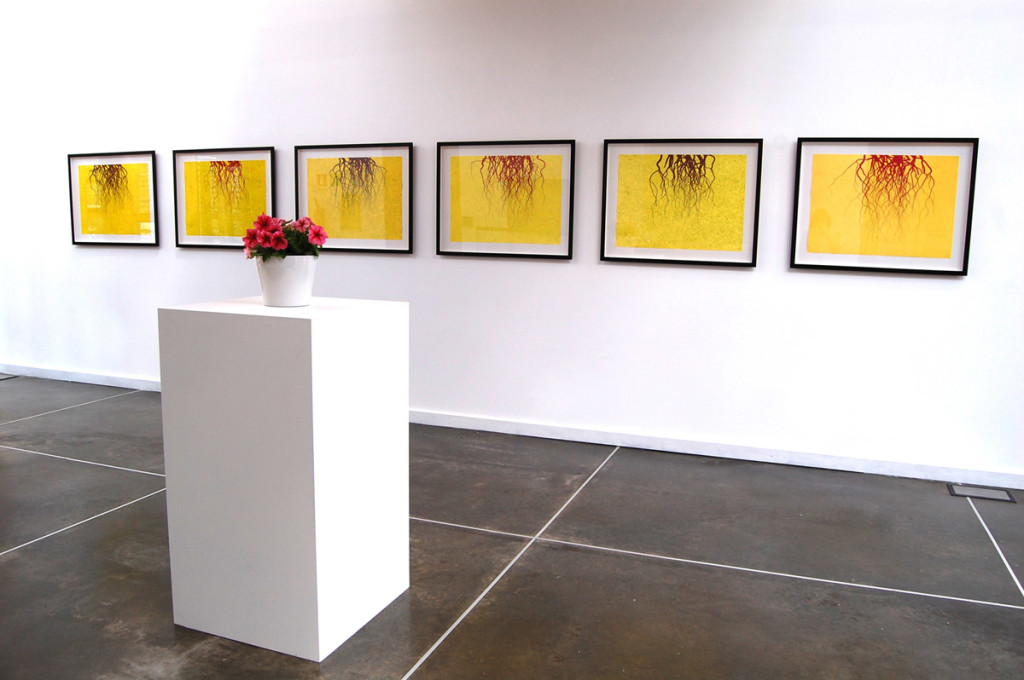 Nowadays everything seems to move within the flow of media. Art passes through museums to reach the public, more than anything else, through the media. How important is it for an institution and experimental centre like the PAV to pay attention to communication?

It’s important, obviously. The PAV’s budget does not allow the development of communication beyond the website and social media. Nevertheless, the PAV always offers intense and transformative experiences for artistic and human interaction. 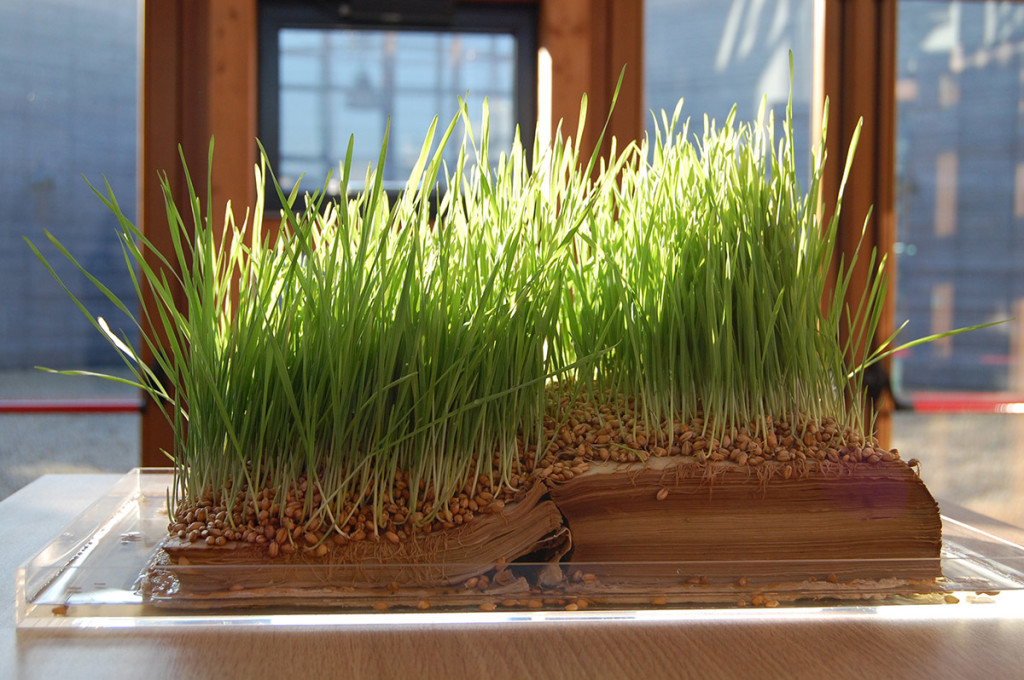 In an article for “Flash Art” in 1998 (I rizomi dell’arte digitale in Italia. Il tempo delle elaborazioni complesse), you refer to the lack of receptivity to multimedia development on the part of institutions. There seems to be similar resistance – in Italy particularly – towards bio art. What do you attribute this attitude to, besides the practical difficulties of having to fit hybrid languages into a rigid bureaucratic framework?

It’s due to a cultural delay in those responsible for the museums, in the wider context of a cultural delay in the thinking of the Italian left, which did not realise that its capitalist counterpart was using technoscience to change the social relations of production itself by means of cybernetics and automation. 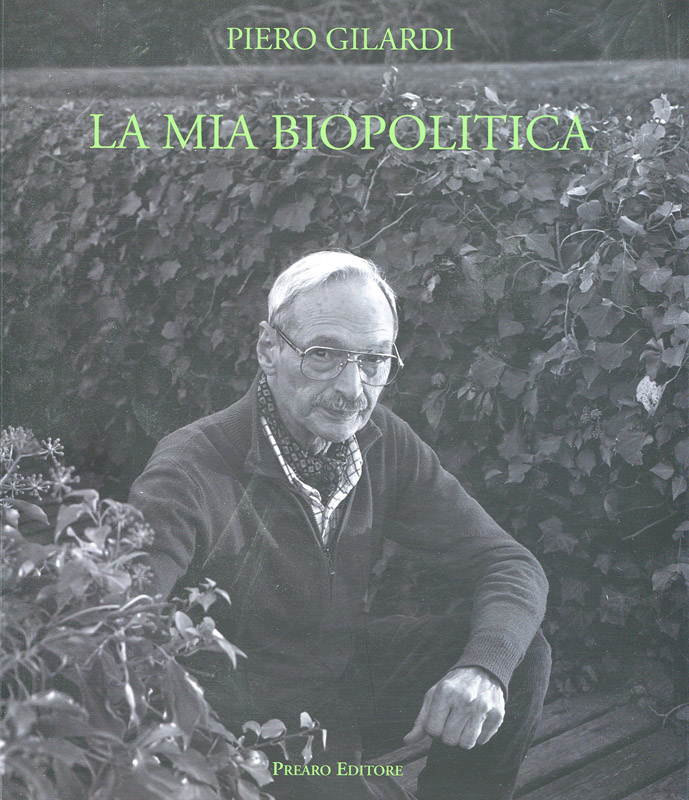 In the preface to your latest book, La mia biopolitica – a collection of your writings from 1963 to 2014 – you hint at the political and institutional opposition you’ve encountered – and continue to encounter – in the advancement of the PAV programme. What are the main obstacles? Were there also political conflicts of interest due to the themes concerned with environmental policy?

The political class in Turin has always been “industrialist”, with little or no environmental awareness. Fiorenzo Alfieri, the municipal councillor for Culture who backed the PAV project, is no longer in post. The city has been gutted and concreted over, and public green spaces are neglected, as is culture in general, apart from the spectacular kind that brings in tourist revenue. 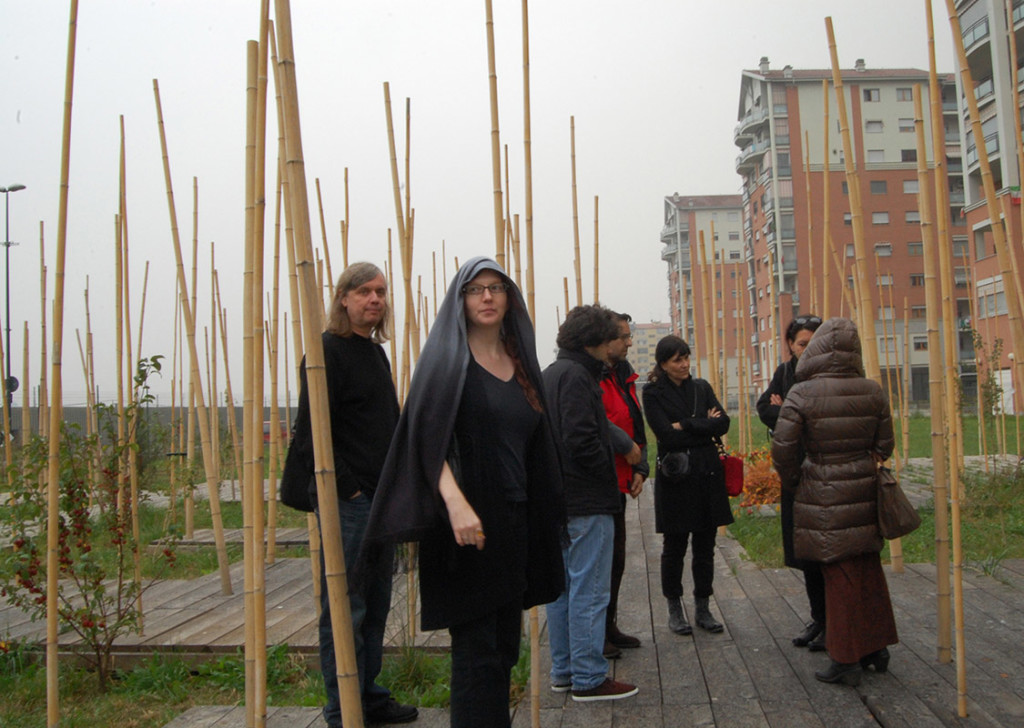 What reactions have been aroused in particular by the works of Eduardo Kac, Marta de Menez and the Critical Art Ensemble?

The PAV documented the artists and experiences of Transgenetic Art without provoking any particular “sanctimonious” reactions. The work of these artists was accompanied by an in-depth scientific discourse which illustrated not only the evolutionary sense of hybridisation but also the pretence that biotechnology can remedy the imbalances of biodiversity.

What role do you believe traditional museums should play today with regard to the new experimental languages, in particular those that lie in the flow of biological life as well as the flow of information?

I think museums should increasingly welcome the “Art of Living Things” and equip themselves to handle complex artistic projects involving permaculture, for example. 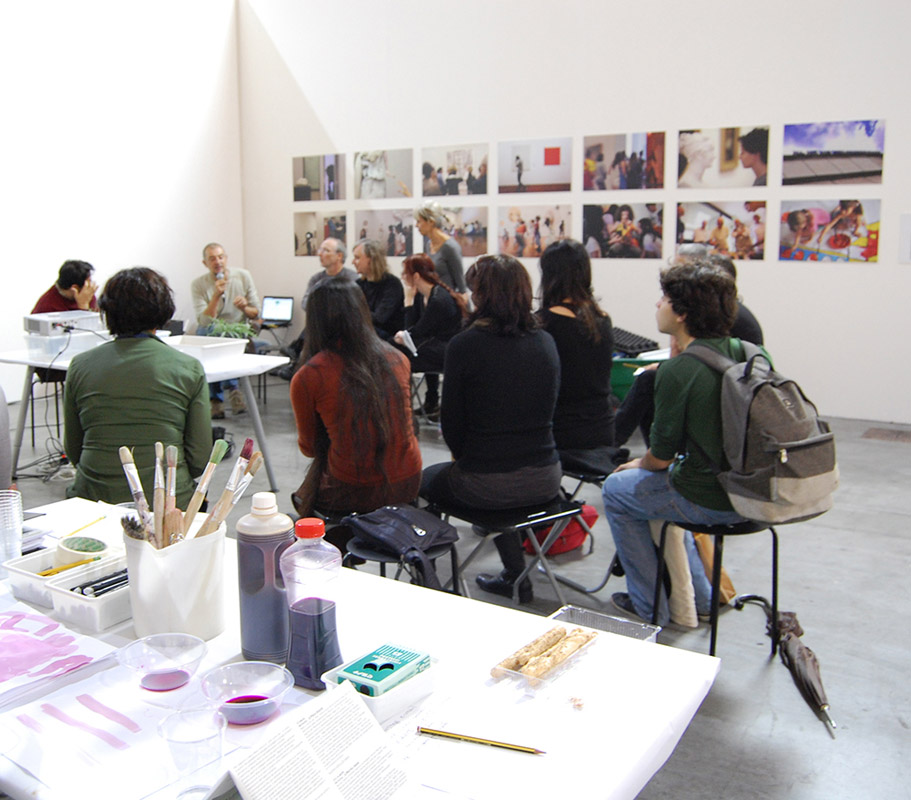 What’s the direction for future projects?

The PAV’s programming for the future aims to further explore the ideas of artists operating in the dimension of agroecology, and therefore with social and community projects which tend to involve participants in lengthy time cycles. Another artistic vein we intend to explore is animalist and antispecies art.