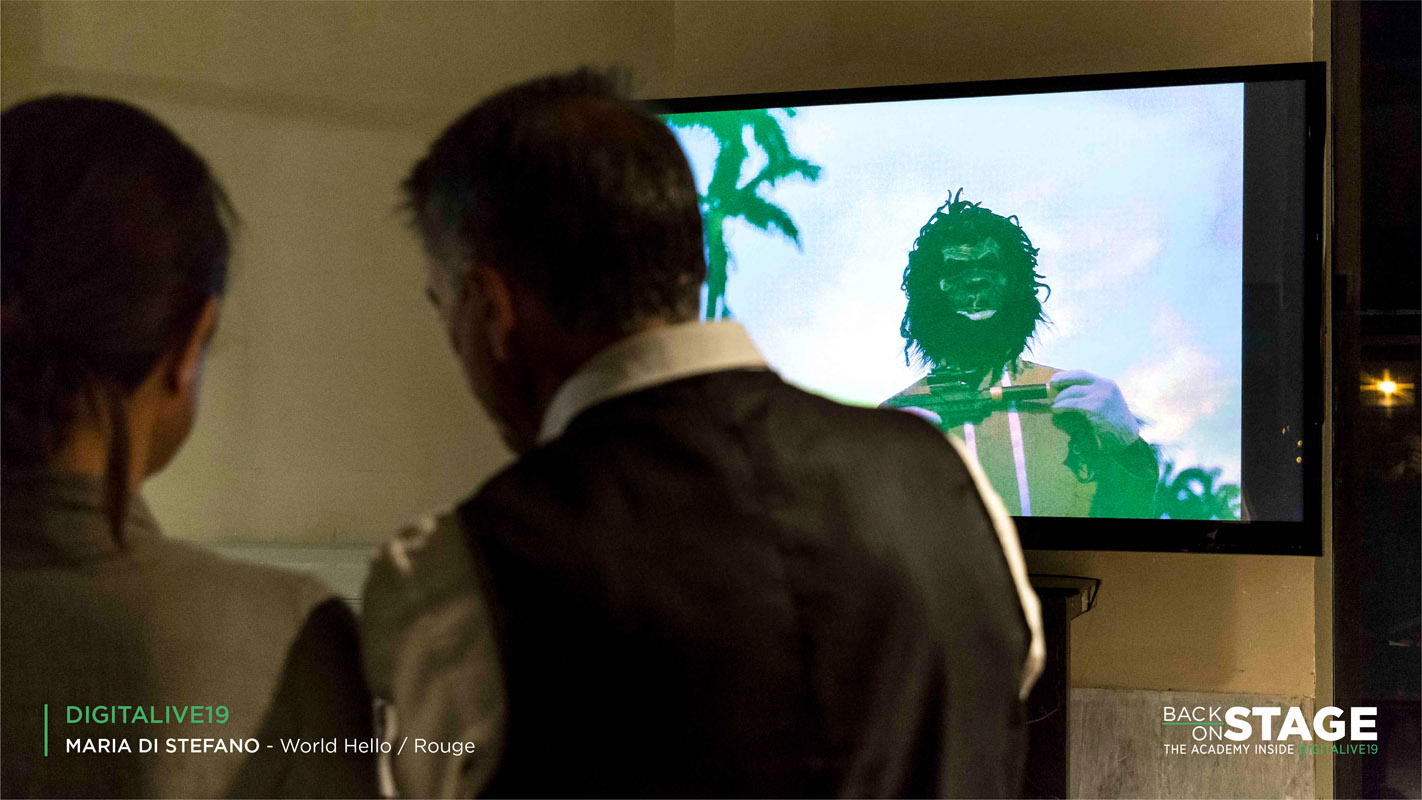 Maria di Stefano exhibited two video works exclusively for Digitalive19: one created during her stay in Berlin and the other during a trip to the Amazon. These are Hello World and Rouge created in two geographical areas that are a long way from each other but united by themes such as globalisation and cultural capitalism. The first video work is set in a well-known Berlin district, the Vietnamese shopping centre Dong Xuan Center, a focal point of cultural, social and economic tensions, while the second video is located in French Guyana, the last South American colony, called “Land of the Pariahs” by the Guyanese poet Leon Gontran Damas. The poet, one of the major exponents of the Négritude movement, refers in these terms to his own land, which was historically relegated to the lowest level of the Empire and the French Republic by colonialism. French Guyana is also a place where different cultures coexist – French settlers, Amerindian communities and Cimarrons – together with all those traditions brought by the many ethnic groups arriving in the territory. 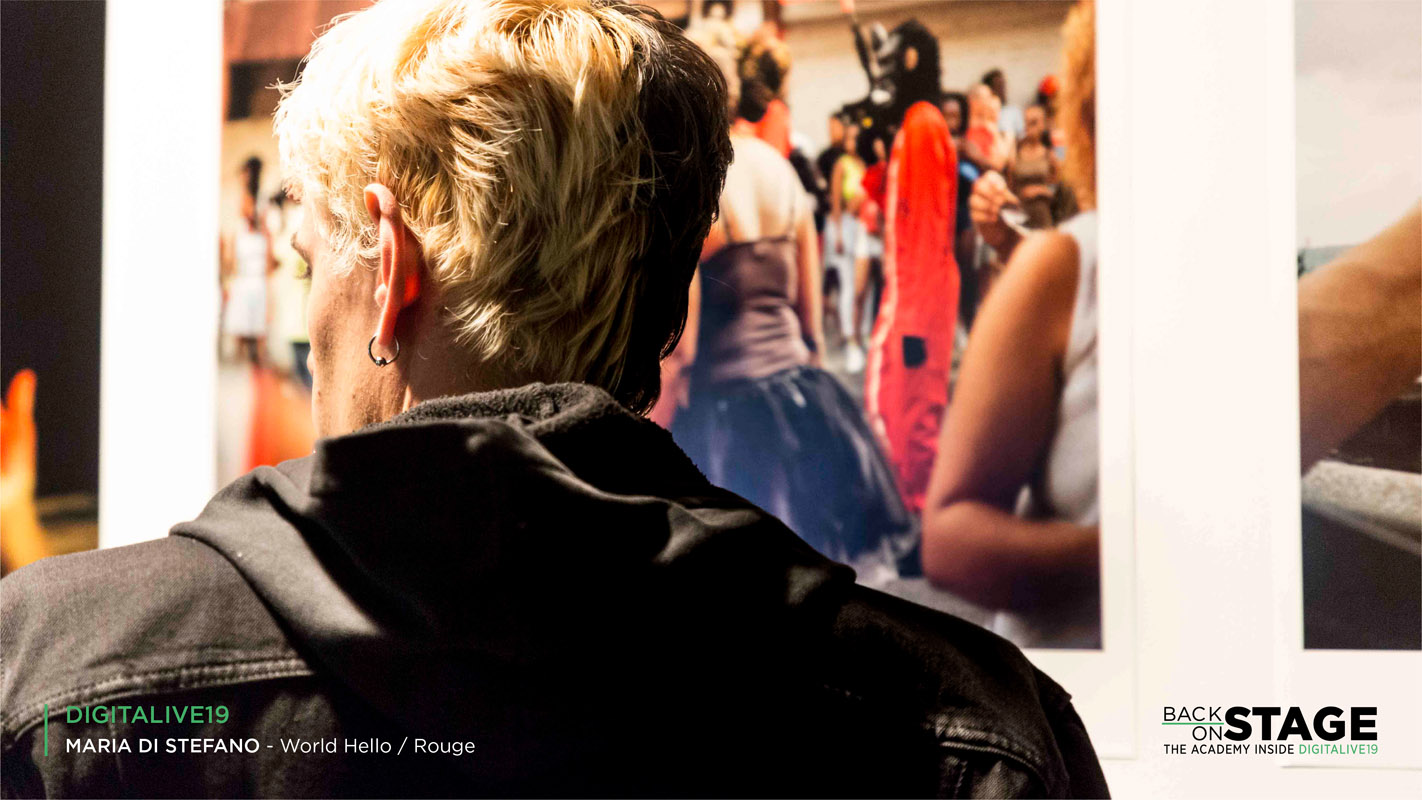 Selecting one of the most famous European capitals, Berlin, runs parallel with the choice of depicting a country that has suffered extreme colonial violence and that presents several social and cultural anomalies even today. The filming alternates between vertical panoramas that move the narrative forward and small elements, small details like the hands of an indigenous woman, changing the point of view almost schizophrenically. Nevertheless, the similarities that emerge through what I would call the social cracks, cultural idiosyncrasies, are striking. We speak of two “non-places” through which Di Stefano develops an effective narrative, sometimes disturbing but certainly of worthwhile. Hello World and Rouge develop through the increasingly blurred boundaries of cultural identity, investigating forms of resistance. Already in a previous work, Resisters, Di Stefano focused on individual resistance as a mechanism of survival and, at the same time, of alienation. In these two new works her research shifts to a larger scale using communities as subjects, between old and new idols. Being other is a central feature of the work. This is evident in Rouge where the almost sacred scenes of the daily life of indigenous peoples gives way to the overwhelming Cayenne carnival, an event involving music, violence, alcohol and the police force. Ritual images are contrasted with chaos, generating a sense of anxiety and suffocation. Moreover, we know that our contemporary world is characterised by the intrusion of too many stimuli. The same in Berlin: large spaces divided into numbered sheds, each of which seems to evoke a sort of mini-Asia with cultural associations, retail stores and wholesale shops. Di Stefano’s slightly vintage outlook brings into play, to a certain extent, the irreversible aspects of everyday life. In her works time appears suspended but, in reality, shows life through its temporal vulnerability, small gestures and small manifestations. And so Maria di Stefano offers her suspended gaze on two non-places, comparing one with the other; exploring their life.