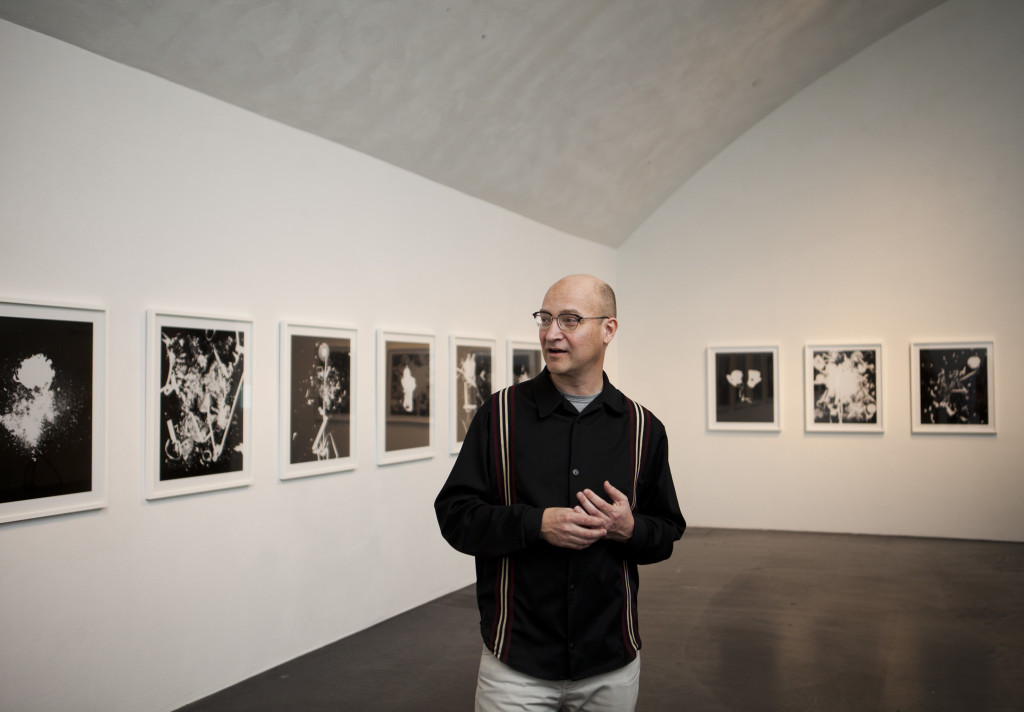 The Kiasma Museum in Helsinki, Finland is presenting Time Machines, an important retrospective exhibition dedicated to the work of Finnish filmmaker, artist and documentary film director Mika Taanila (b.1965). His work is of great interest to us for its analysis of the relationship between humankind, nature and technology. His feature and short films take us back to a time when futuristic visions of science, technological progress and projecting our ambitions into «tomorrow» could still allow us the luxury of utopian expectations. 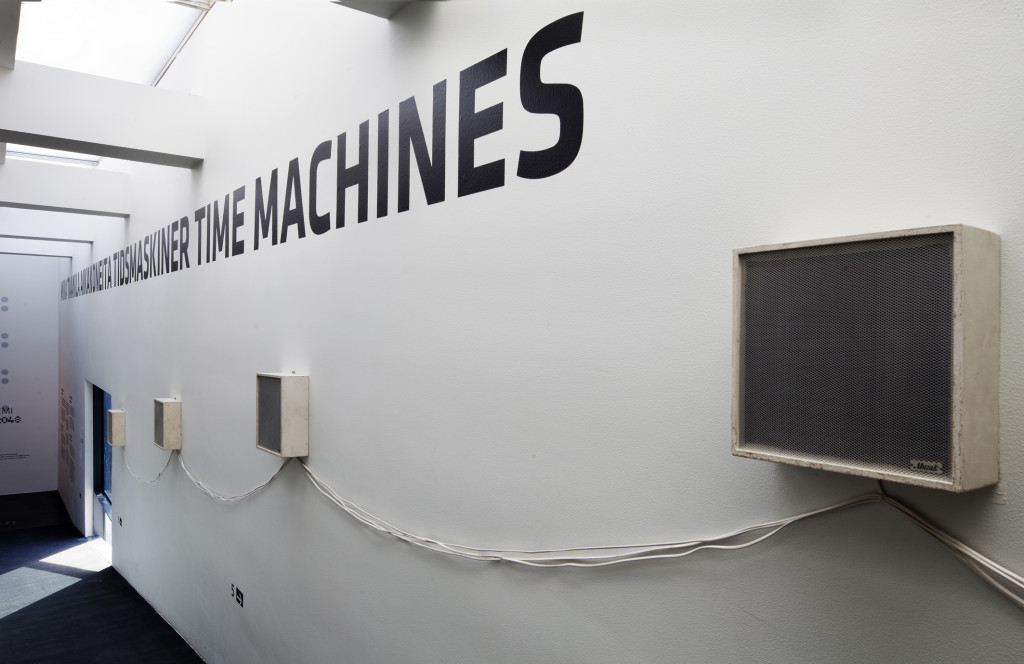 Taanila uses documentary footage or filmed scientific experiments as raw material to then convert them into a new imagery that often includes music and sound. His Stimulus Progression (2005) evolved from an earlier documentary Thank you for the Music – A Film About Muzak (1997) and celebrates Muzak – the anonymous, easy-listening background music and a kind of urban folklore tradition that gives rhythm and shape to the schizophrenic life of the city.

Also on exhibit is The Most Electrified Town in Finland, the film that premiered at Documenta 13 in Kassel, Germany in 2012. This three-channel video installation shows the construction of the Olkiluoto nuclear power plant in the small Finnish town of Eurajoki which Mika Taanila had been observing since its beginning in 2005. This was the first nuclear power plant to have been ordered in the Western world since the catastrophe at Chernobyl and the third project located in a small town that had already hosted two reactors, now in disuse. There is an alternation of images on three screens of the enormous facility under construction, the Finnish landscape and daily life at Eurajoki. The filmmaker documented the huge impact that this power plant has on the rural profile, even before its activity has started (forecasted for 2016).

Today, the first experiences of technological life are objects of curiosity and research – so much so that a new discipline has emerged: the «new media archaeology». A reference like this could not be missing in Taanila’s work which features the tension between memory and destruction. We are referring to Black and White Movies (2013) that shows videotapes of black and white movies, television recordings and copies of copies taped by friends being violently destroyed (crushed by machines etc.) and then recovered by Taanila, secured onto photographic paper and exposed to the light of a dark room. The video is what is returned to us of the destroyed and then resuscitated material along with what collective memory associates to the original title of the film accompanying the work.

In this way Taanila combines old and new means – analogical and digital – fact and fiction. His films prompt our imagination and his images broaden our perception, embracing everything that the technological bubble triggers in a series of events that arrives at humankind and our social organization.