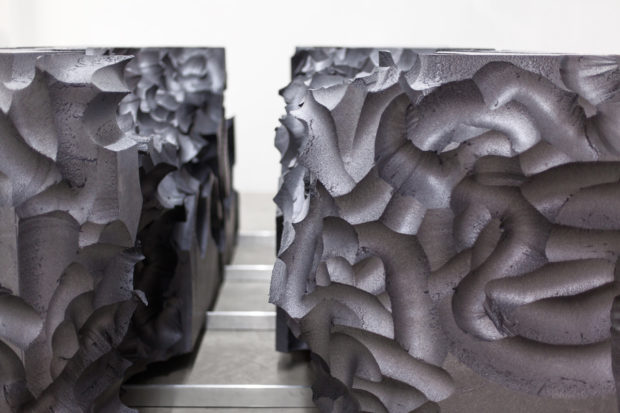 Art and science, tradition and innovation, biology and technology, are ever more involved in creative thinking, but also in life. All this is true in the work of Paul Geelen, one of two artists who, with Francesco Pedraglio, were selected for the second edition of “Drawn Onward”, an exchange project between P/////AKT (Amsterdam) and Progetto Diogene (Turin), launched in 2016. The bronze sculpture by Paul Geelen portraying a sheep’s liver (from Piacenza) used for reading the stars, presented in the exhibition “Chance Encounter” recently hosted by the Barriera (Turin – June 2017), was accompanied by a real liver preserved thanks to a specially-constructed refrigerant pedestal. In this way Geelen combines tradition and modernity and projects it into a futuristic vision through the use of sound, one of the senses that are reactivated in view of an expanded vision. 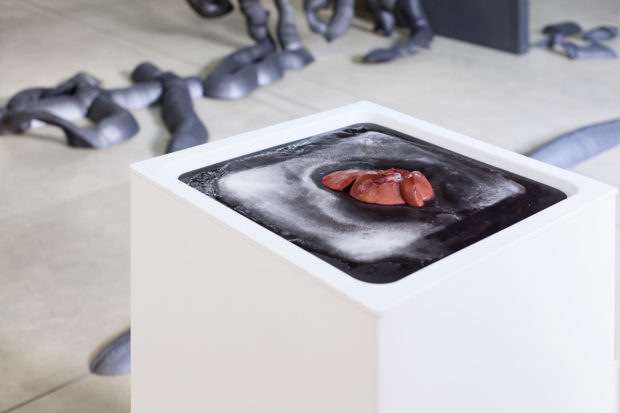 This residency project’s interest in supporting experimentation and a multi-disciplinary approach is also expressed through the work of Francesco Pedraglio presented in Amsterdam by P/////AKT with the exhibition “FADE IN from BLACK (abruptly)” (May-June, 2017). The Italian artist, now based in Mexico City, uses all kinds of disciplines, performance, sculpture, installation, prints, films to investigate forms and narrative formulas to create ‘situations’ in which the relationship between the narrator and the listener is revealed and questioned through the transformation from the written text into live actions. 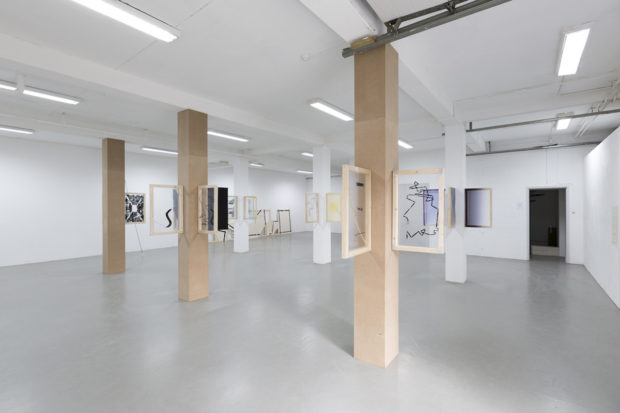 Now Francesco Pedraglio presents ApparecchiareSparecchiare (una battaglia), an event that combines texts and ideas that come from the period of residence and which will take place at the Trattoria Primavera in Turin as part of the Collecting People series, an initiative of Progetto Diogene. 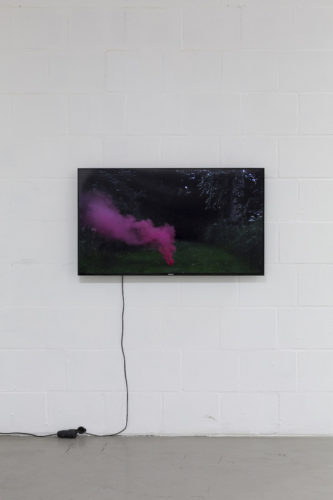 DRAWN ONWARD is an exchange project between P/////AKT in Amsterdam (NL) and Progetto Diogene in Turin (IT). Both organisations operate on a non-profit basis and are interested in establishing a dialogue with emerging artists in the contemporary art field. The goal of the project is to establish an exchange of experiences and contacts between the partner organisations, supporting and promoting the work of artists internationally.