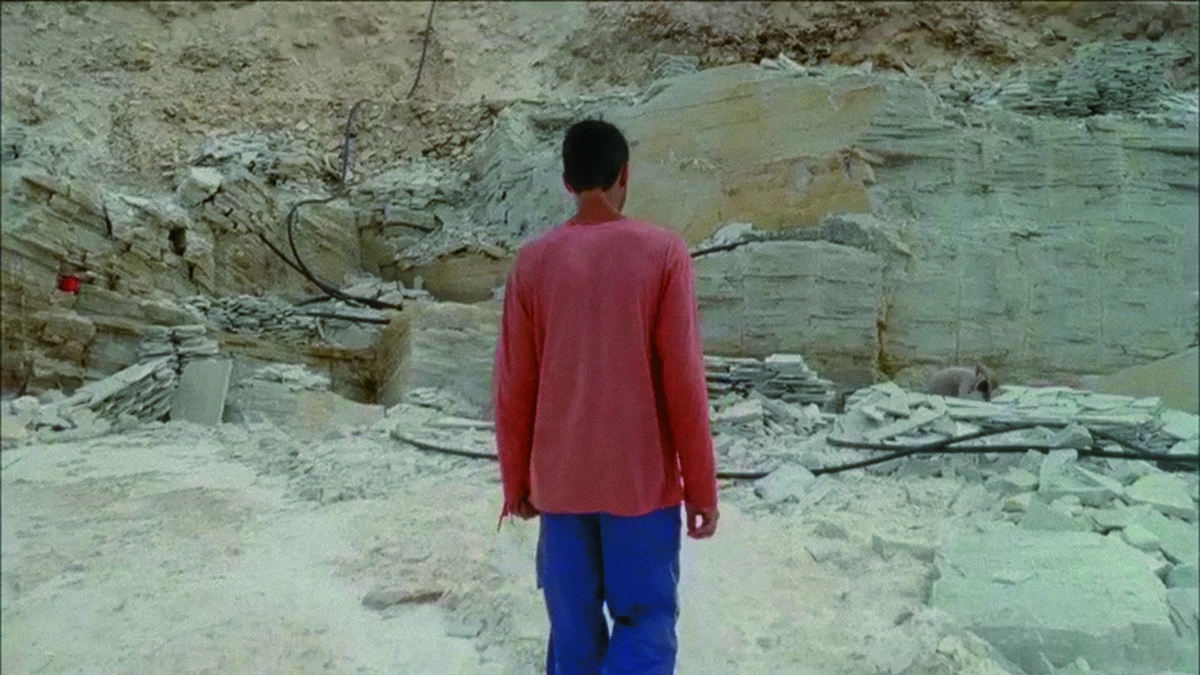 The first show of Associação Cultural Videobrasil’s 2017 exhibitions program turns to video productions by Latin American artists who carry on the tradition of landscape representation in a critical light, in connection with the region’s history of territorial disputes.

Curated by Gabriel Bogossian, Resist, Reexist features twelve artworks from the Videobrasil Collection and a set of documental photographs and interviews with researchers and activists. Hinting at an «aesthetics of resistance», the show attempts to incorporate political signs and situations into the art scene, thereby producing a more complex and prolific conflation of different forms of poetical articulation and political enunciation. The selection comprises works by Cao Guimarães, Luiz Roque, Jorge La Ferla, Eder Santos, Marcellvs L., Ana Vaz, and Aurélio Michiles, among other artists. 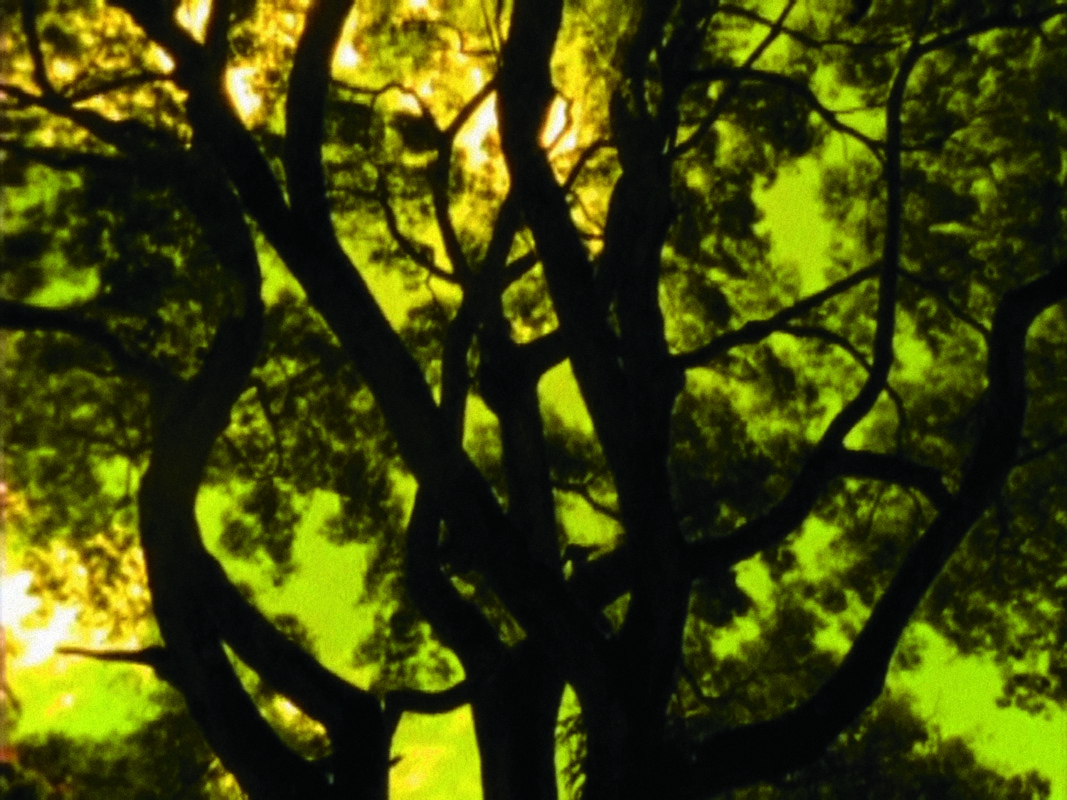 The exhibition’s title is a nod to resistir = (re) existir, a piece created by Marcelo Cidade in 2005. At artist Daniel Lima’s invite, Cidade joined one of several art interventions designed to give a media existence—and thereby political momentum—to the Prestes Maia squatter settlement. The occasion saw Cidade write the phrase “resistir = (re) existir” on 2,000 sheets of paper, and then pile them up atop the building so the wind would blow them across downtown São Paulo. The number of paper sheets matched the number of squatters, at once evoking the unsurmountable divide upon which those people’s lives would unfold, and the weight of the individual/group relationship in a context of social struggle. 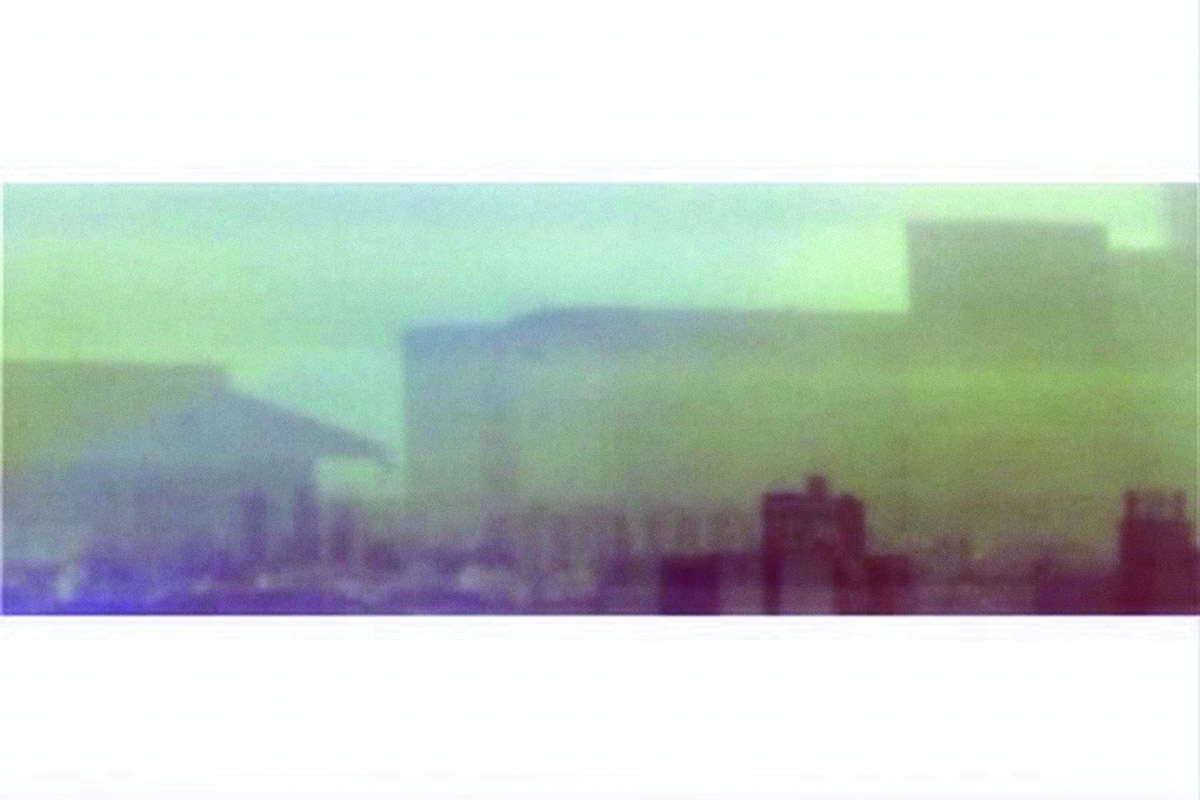 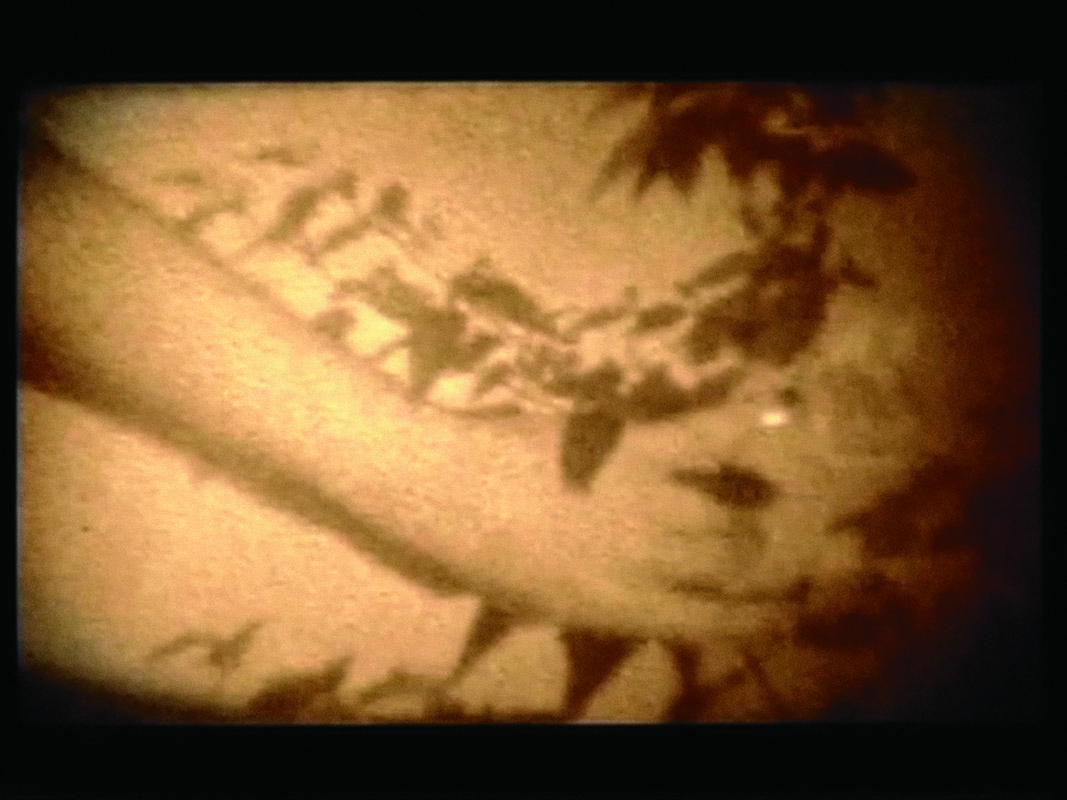 Resistir, Reexistir, curated by Gabriel Bogossian, 01.02 – 18.03.2017, Galpão VB, São Paulo, Brasil. The exhibition produced by the Brazilian Ministry of Culture and by Associação Cultural Videobrasil under the Federal Culture Incentive Law, and support by the Bloomberg. The show is also held in partnership with Electrica Cinema e Vídeo and collaboration with Christie, Olho Digital e Ovo.