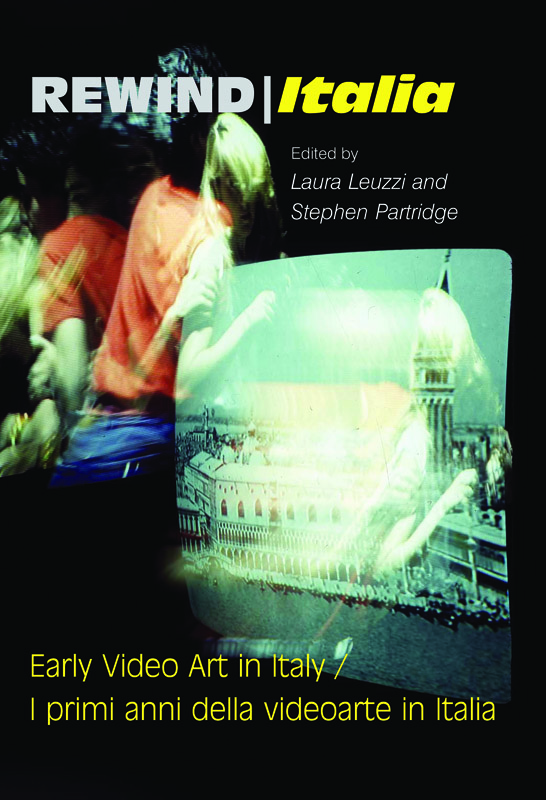 A book not to be missed is REWINDItalia. Early Video Art in Italy / I primi anni della videoarte in Italia, dedicated to the origins of artistic experimentation using video in Italy. Editors Laura Leuzzi and Stephen Partridge are researching artistic film and video at Dundee University, and here they propose a comprehensive study which thoroughly investigates the complex artistic phenomenon, closely linked to technological advancement, known as video art. Using a primarily intergenerational approach, the book presents the reflections of some of the most important leading exponents of Italian video art: artists, critics, curators and gallerists who have been, and remain, tireless promotors of research into the use of video in the artistic sphere. 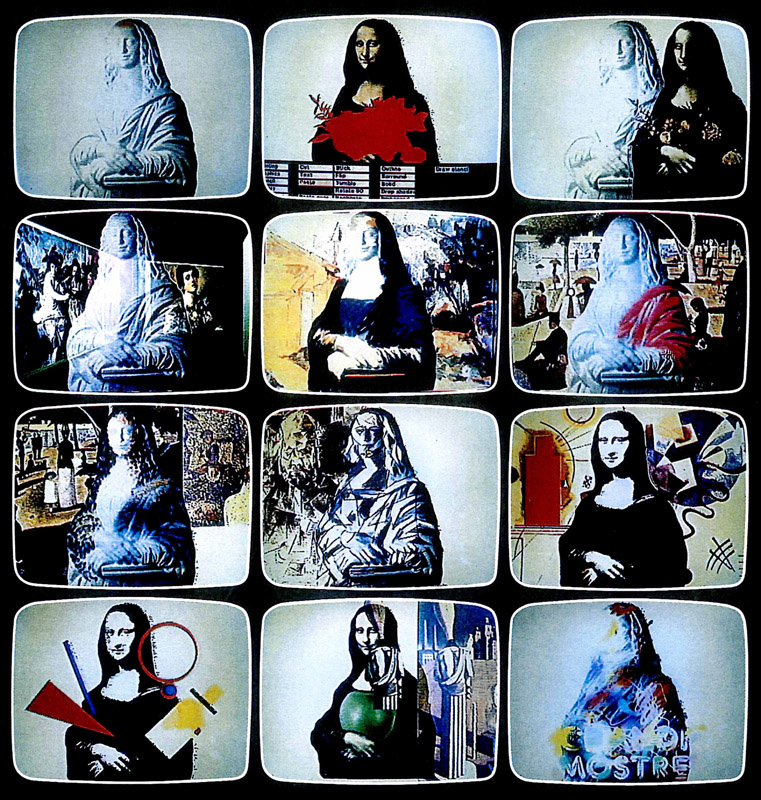 Vittorio Fagone interprets the history of video art as a “continuous present” occurring in various categories and viewpoints, while Renato Barilli’s contribution focuses on his experience at the Gennaio 70 exhibition in Bologna. There are also remarkable articles by art historians, critics and researchers such as Don Foresta, Silvia Bordini, Cosetta G. Saba, Mirco Infanti, Simonetta Fadda, Grahame Weinbren, Cinzia Cremona, Sean Cubitt, Marco Maria Gazzano, Valentina Valentini, Bruno Di Marino, Adam Lockhart, Emile Shemilt, Sandra Lischi and Valentino Catricalà, who examine different aspects of the use of video in art, from exhibition to production, protagonists to interaction with other languages and geographical areas, aesthetics to materials, and enjoyment to documentation. Of central importance is the role played by galleries and experimental workshops geared to electronic and multimedia art, such as art/tapes/22, founded in Florence by Maria Gloria Bicocchi, the Centro Video Arte at the Palazzo dei Diamanti in Ferrara, directed by Lola Bonora, and Paolo and Gabriella Cardazzo’s Galleria del Cavallino in Venice, which still houses the ASAC, the Historical Archives of Contemporary Arts of the Venice Biennale, including a valuable collection of video works. Among discussions of innovation and mutation, exchange and contamination; alongside Nam June Paik, Wolf Vostell, Steina and Woody Wasulka, recognised as some of the pioneers of video art; the book centres its attention on extremely high-profile Italian artists, including Luciano Giaccari – who wrote one of the articles in REWINDItalia – Luca Maria Patella, Studio Azzurro, Gianni Toti, Fabrizio Plessi, Luigi Viola, Guido Sartorelli, Federica Marangoni, Claudio Ambrosini and many others. 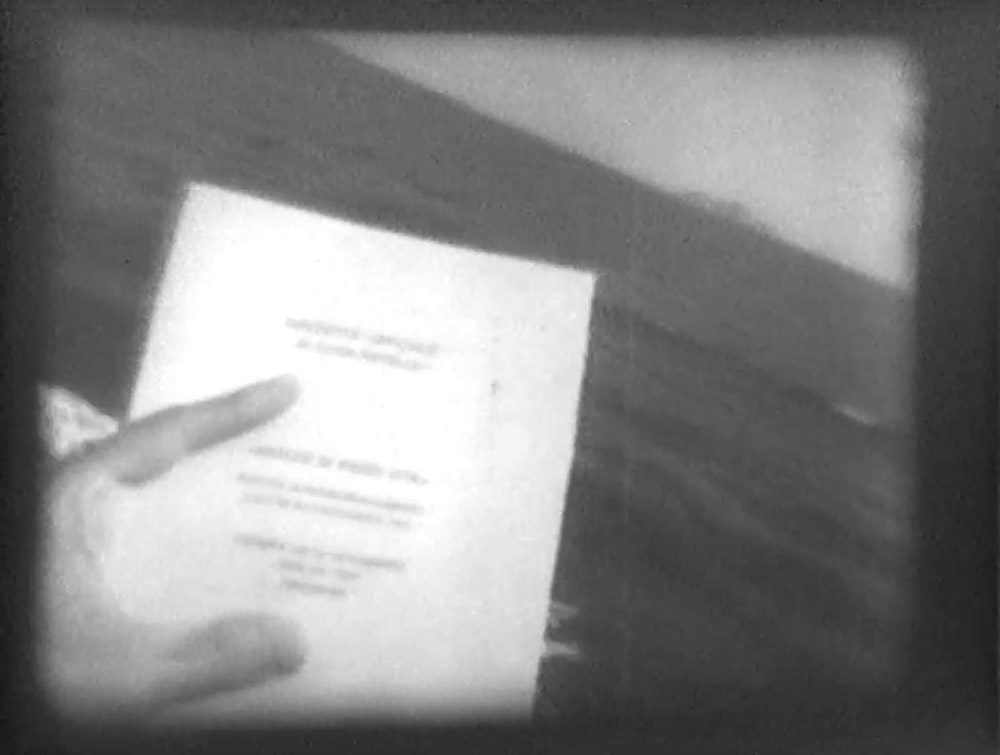 REWINDItalia is a useful and extremely valuable tool which gives a detailed picture of the thinking accrued in artistic and critical circles regarding the relationship between video and art, and contributes to the definition of the panorama of Italian video art, not merely as fertile ground for research, but also as a field of primary importance and relevance internationally. The book runs to 350 pages and is written in Italian and English and richly illustrated; it is distributed in Italy by KINEMA A.C.

Synth-wave and cover art for Eugene