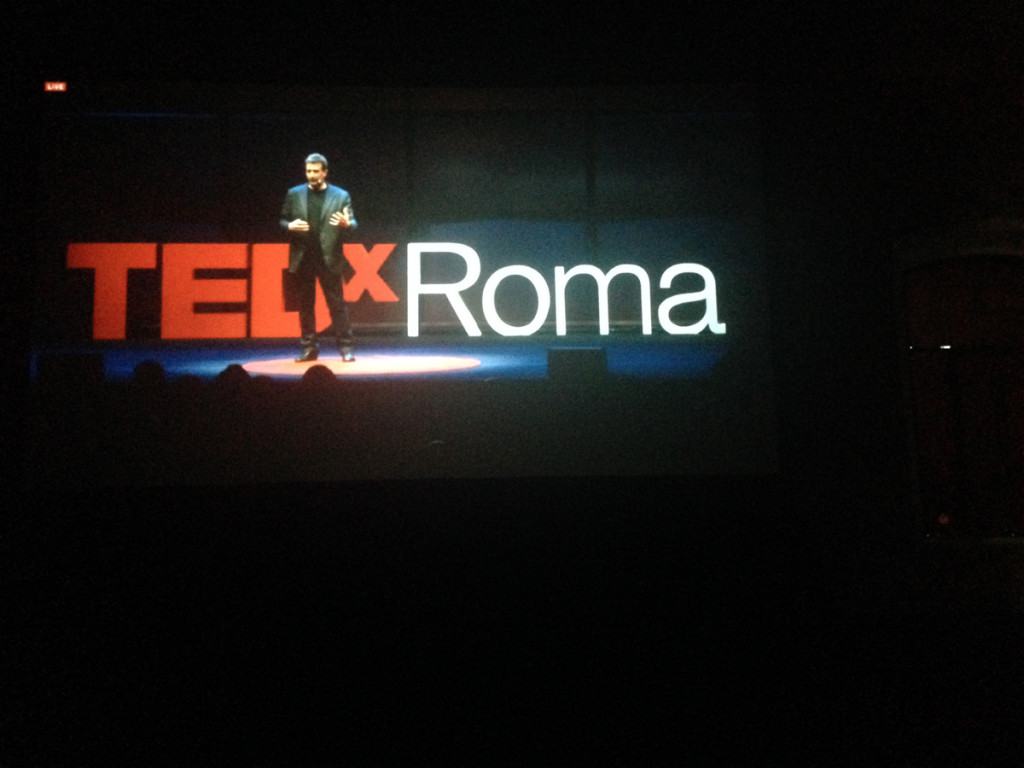 Who are today’s Game Changers? First and foremost, a Game Changer is someone who knows the rules of the game. And who is bold enough to bend them, showing that the game can be played in a different way. Game Changers are the speakers at the third edition of TEDxRoma, this year hosted at the Auditorium Parco della Musica and also broadcast via live streaming at the MAXXI, since the venue is sold out. The very philosophy of the TED talks follows this rhythm, approaching the complexities of contemporary life on the diagonal, giving the word to the new stars of innovation, which there is no time to catch and insert into the programmes of academic gatherings – organised perhaps a year in advance – because too many new things are happening in this fast-moving age. For instance, it might be that a debut director makes a film so powerful that it becomes a trend topic on social media, triumphs at the DAVID awards and is redistributed in cinemas; this is what happened with Gabriele Mainetti and his Lo chiamavano Jeeg Robot (They call me Jeeg). Or it may be the case that astrophysics becomes fashionable, following the recent demonstration of the existence of gravitational waves, as predicted by the theory of relativity. And that a century later, science and scientific questions are still feeling the mysterious charisma of Einstein, who can make the entire world talk about something that very few experts truly understand. So here’s Amedeo Balbi, a talented young Italian physicist, writer of a blog and author of educational books. It’s a short leap from here to quantum physics. Another topic addressed by Einstein, who compared himself to King Midas except that everything he touched turned into a media circus.

Unfortunately a subject that requires demanding study of physics and knowledge of mathematics and analysis is today rendered banal and reduced to pseudo science. But luckily there on the TED stage was Catalina Curcenau, head of research at the National Institute of Physics, who managed to explain the difference between the binary state and quantum complexity using music as a metaphor. Anyone  expecting revelations about telepathy and other superpowers were perhaps disappointed to discover that such an approach to the issue belongs to wizards rather than scientists, and may console themselves at the cinema with Claudio Santamaria in Jeeg Robot. A TED talk is this too: to convey the seriousness of a discipline simply, but without approximations.

Game Changers can be artists too, like electronic music guru Carl Craig, an innovator who can make techno speak to jazz and bring the world “the sound of Detroit”, his birthplace. Or Malawi-born artist Samson Kambalu, famous for his situationist works, his novels and his Holy Ball, a leather ball covered in pages of the Bible, an invitation to “exercise and exorcise” by a committed creator of art as a playful technique of inner growth. 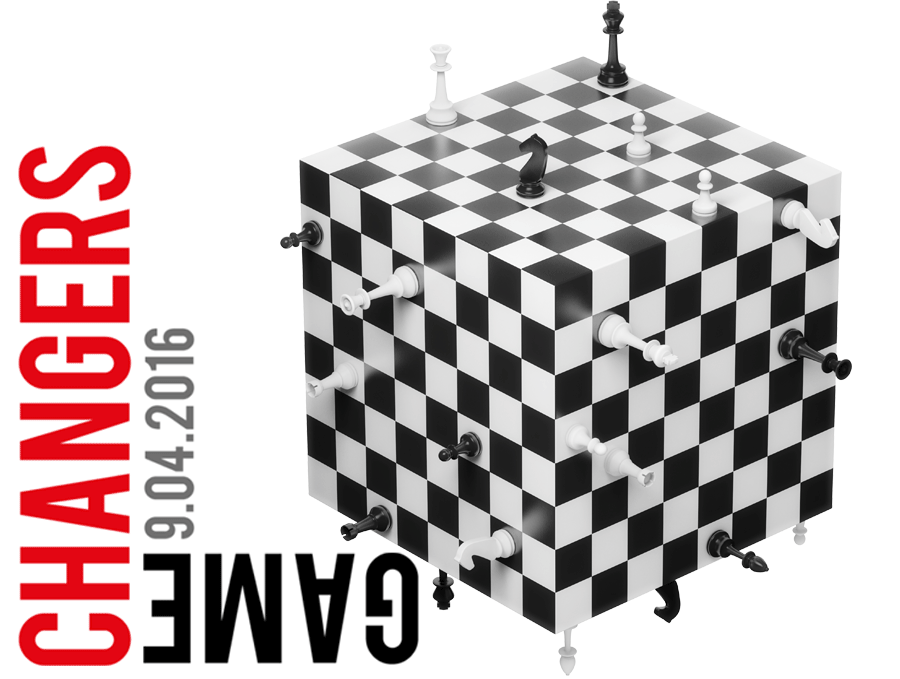 And there’s plenty of room for business culture, from small, ironic startups such as kissing.lab, dreamed up by modern farmers Alessandro Guagni and Lorenzo Bianchi, who spend their time growing crops which are threatened with extinction (like giant garlic – highly digestible and kiss-proof); to philosopher of the future Laurens Martens, an expert in neuroscience and the founder of MindMedley, a platform that puts promising startups in touch with multinationals, certain that the narration and catalysing of a business idea by technology and the internet can lead to developments which were impossible in the past. Right up to a colossus like SES Global, the world’s largest operator in satellite telecommunications. Founder Candace Johnson, platinum blonde and with a smile worthy of a soap opera – the American dream personified – began her talk with a real American-style request to the audience: to raise their smartphones, singing “You got the whole world in your hand”. Luckily she was followed by the calming voice of Professor Sir David Payne, made a knight by Queen Elisabeth for his work in fibre optics, the “spinal column” of the internet and modern communications.

Game Changers have distinct characteristics in terms of personality and creativity, as illustrated in a series of slides by Derrick De Kerckhove, a legendary name in the academia of new media who is more likely to be seen on the covers of his books than appearing in public. And above all, Game Changers are born: none of the speakers admit this, but it can be deduced from the parade of brilliant and entertaining minds seen at this event as they play, perfectly at ease, on the multidimensional chessboard which is the logo of TEDxRoma 2016.