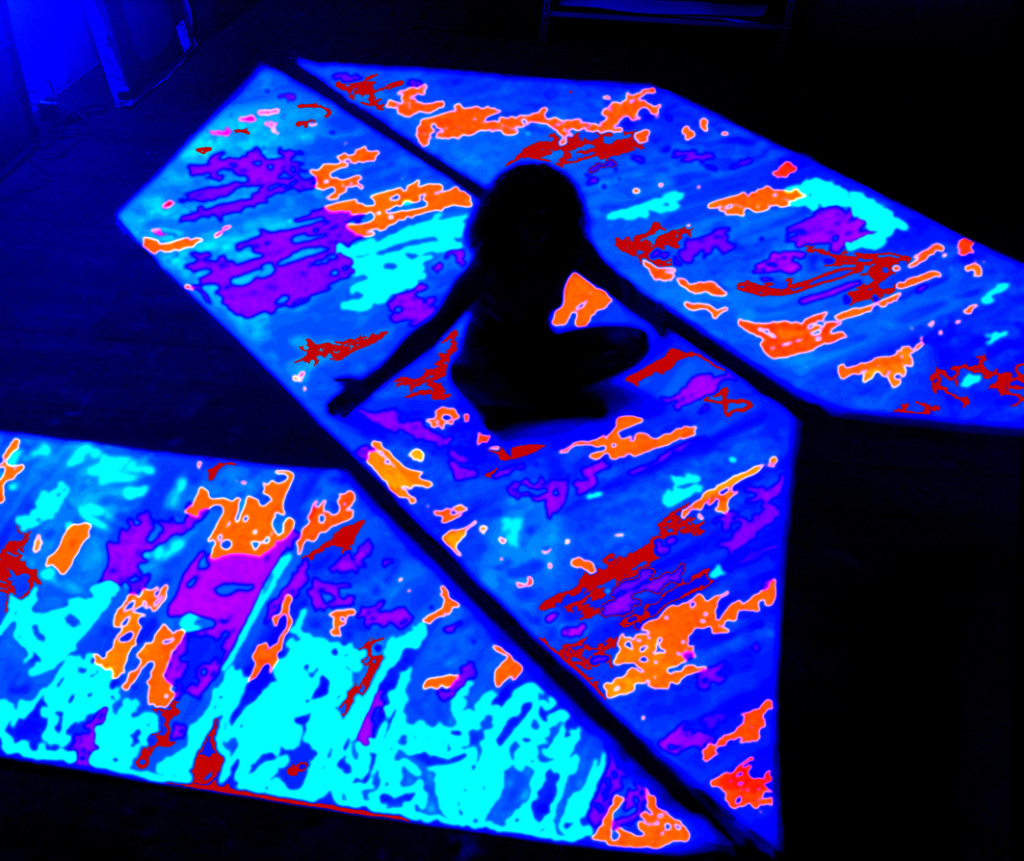 Optical, kinetic, gestalt and programmatic are forms of artistic experimentation which were particularly prolific in the sixties; they engage the viewer completely, challenging perceptions to codify and decode the image and its genesis in movement. In the context of an interest which has only recently shown signs of growing, the Palazzo Pretorio in Cittadella (Padua, Italy) presents a monographic exhibition on the artist Alberto Biasi (28 May – 6 November), curated by Guido Bartorelli. 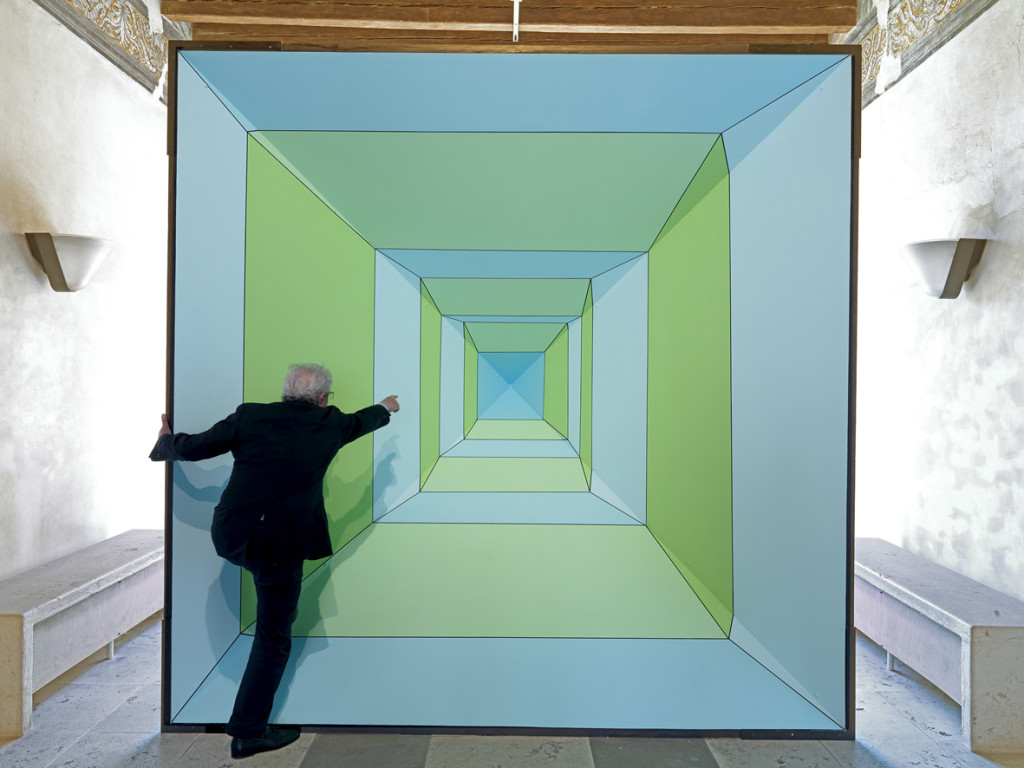 Since his adventures with Gruppo N, of which he was a co-founder, Biasi’s works are laid out for the first time in a monographic journey which will be reformulated by the current experience of visitors, most of whom today are more familiar with a kind of experiment that aroused a certain unease first time round. 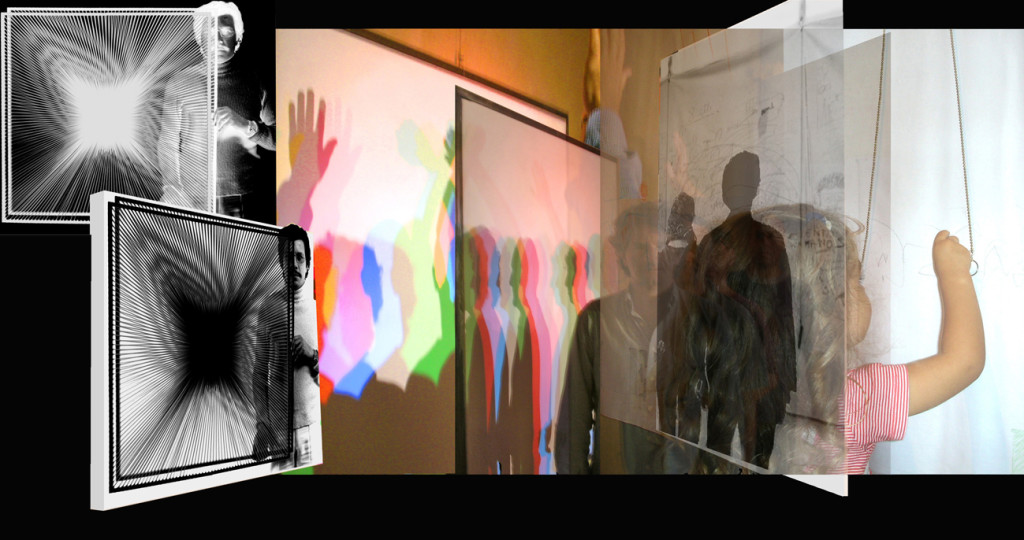 “When I began to exhibit the first works” – the artist recalls –  “the public reaction was denial. People were used to seeing figures, images in the background, perspective, and they believed that only this was art. And so they rejected my works, almost with a sense of annoyance. The complexity of modern technological inventions has changed this way of seeing art. Technology has made the public approach it in a completely different way, much more immediate. Today, if I put a child in front of one of these paintings, the first thing he does is stand still and move his head from side to side. Once upon a time it wasn’t like that, nobody would have moved. The public, accustomed to painting, would look and then go away, they’d be almost irritated, particularly because their eyes were used to seeing the depth in the work. With my paintings, if the approach is static, the depth creates a kind of vertigo. If, on the other hand, you look at them with a dynamic approach, in other words, while moving, you grasp the essence of the work. When there’s innovation there’s art, and the technological innovation of our age allows this new type of art to be seen and appreciated, so much so that young people are convinced that these works belong to a recent period, when they’re actually over 50 years old”. 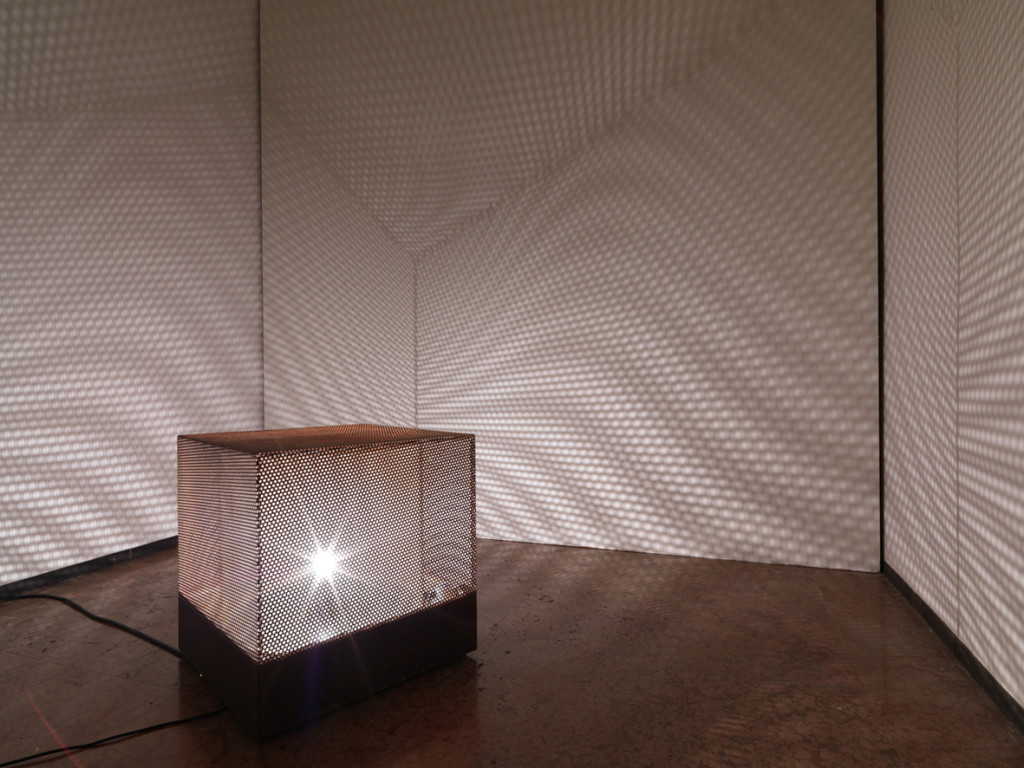 The exhibition is part of a programme which includes a series of initiatives by Palazzo Pretorio geared to study and research into experimental forms of artistic expression which also present a challenge for the exhibition format. The Biasi monographic is particularly significant, according to the exhibition’s curator Bartorelli, as it aims to restore recognition to the experiments of Padua’s Gruppo N for the first time in their native city.

The annotated catalogue of Alberto Biasi’s spaces, edited by MAAB Gallery (Milan), documents and illustrates every individual work in order to trace the complex process of  execution. A busy programme of collateral events will run alongside the exhibition, featuring encounters and talks with art critics and academics. 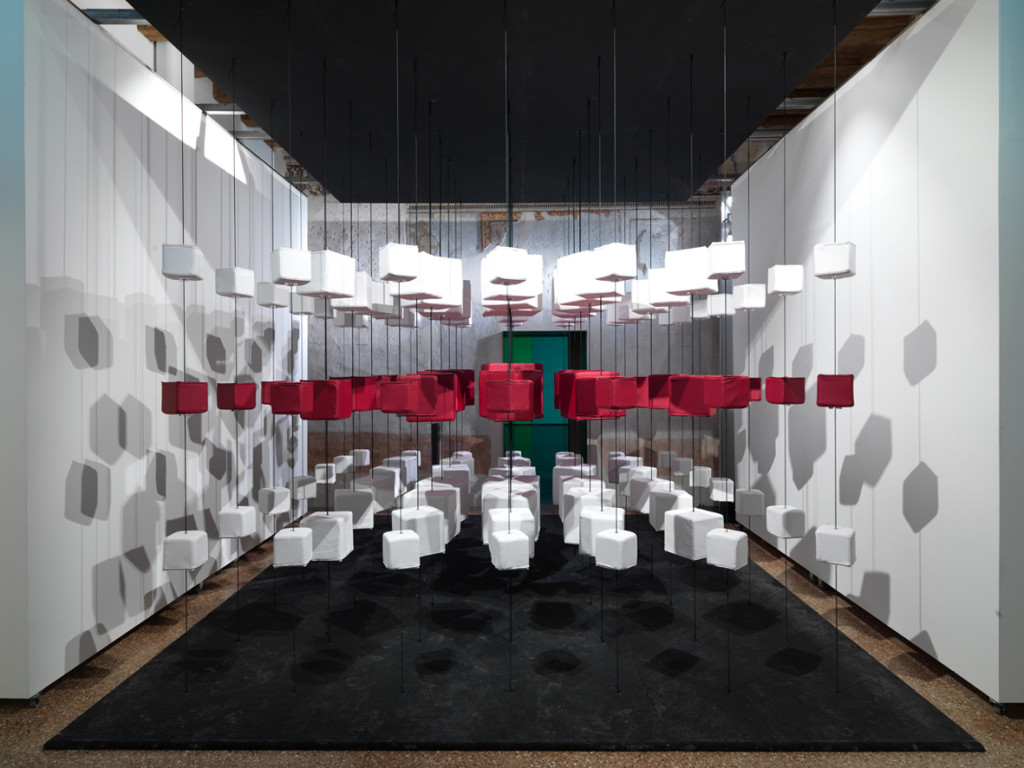