The Racing Will Continue, The Dancing Will Stay

How might we live between constant planning and frustration, against the currents of the unknown and volatile times? How can we move forward amidst profuse confusion and predicament? These are the core questions that The Racing Will Continue, The Dancing Will Stay seeks to explore. The exhibition title comes from a saying popularized in Hong Kong and Mainland Chinese civil society since the mid-1980s. 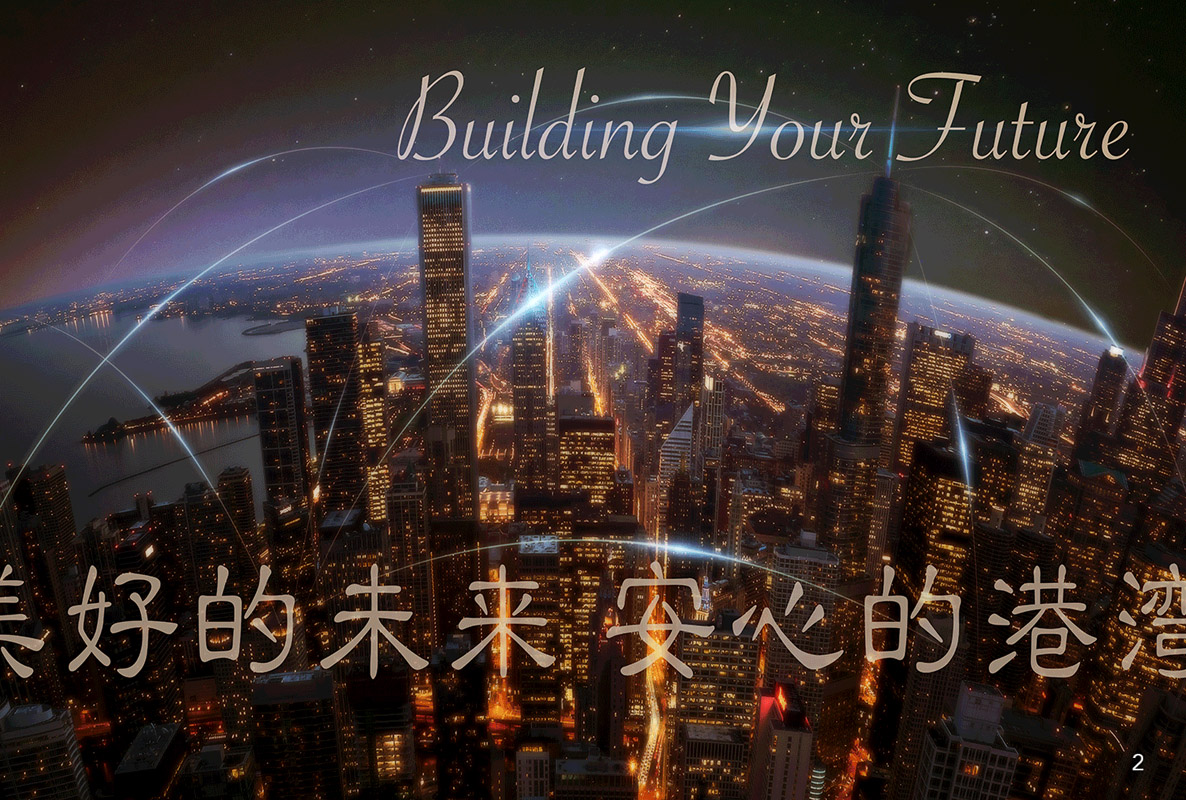 The phrase suggests the speaker’s expectations for a better future and the collective imagination of effective social systems. Over the past four decades, the Reform and Opening up of China and the handover of Hong Kong have instituted a common political vision, yet the individuals who find themselves suspended in real-life uncertainties. Showcasing the work of twenty-four artists and collectives, this exhibition considers the body and performativity as a method of responding to the absence and presence of the subject. 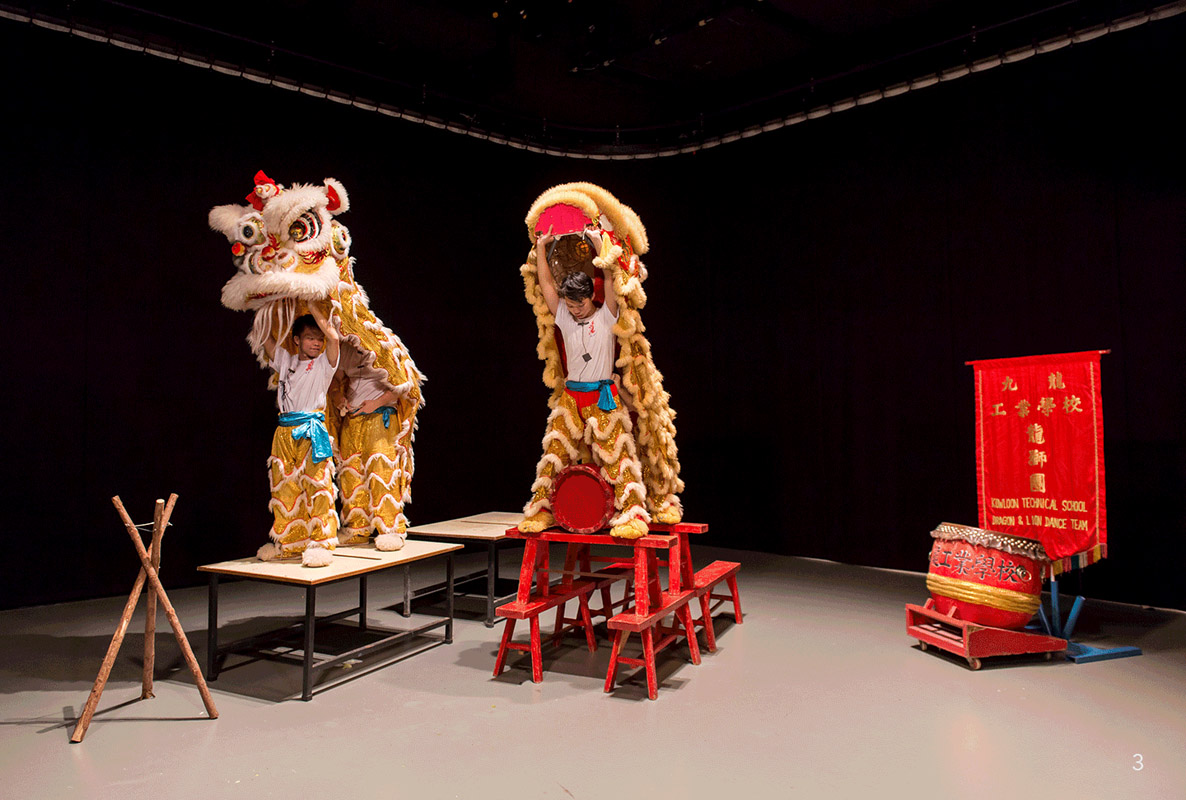 The exhibition begins by interrogate historical narratives that reduce China in the late 1970s to a period of continued collectivism. As a matter of fact, collective and individual will were no longer in binary opposition during this time; tangible, quotidian forms of individuality had already emerged within communal living. Working in dance, atheletic, performance, and theatre, artists in the exhibition represent the discipline of bodies and bodily expressions by political will, gesturing at the symbiotic relationship between the individual and the community. Another important orientation lies in the discussion of practical limitations of identity politics through body and performativity. It highlights the complexities occurring in the overlap between collective consciousness and individual will, questioning how such complexities have come to permeate everyday life of the people in contemporary China, and how performativity and its significance in the real world are constantly redefined.

The exhibition pays particular attention to the Pearl River Delta region—situated at the forefront of China’s Reform and Opening up—as well as the special administrative region of Hong Kong. Regional specificities and localized experimentations introduce a concrete historical dimension to the conversation at large. Endowed with a common, new name—the “Greater Bay Area,” these regions are invested with disparate hopes whilst sharing the same uncertainties. The Racing Will Continue, The Dancing Will Stay points to the contradictions that arise from the process of constructing political visions. Impervious to individual will and far from self-consistent, these visions are the reflection of an imagined, or rather absent, subjectivity.

Seth Price. Self as Tube