With «The Whole World a Bauhaus» ZKM celebrates the Bauhaus and the project ”bauhaus.film.expanded” pays homage to its filmic imaginary

With «The Whole World a Bauhaus» ZKM celebrates the Bauhaus, the School founded in 1919 in Weimer, active until 1933, and destined to become a symbol of modern design and an an avant-garde way of life. 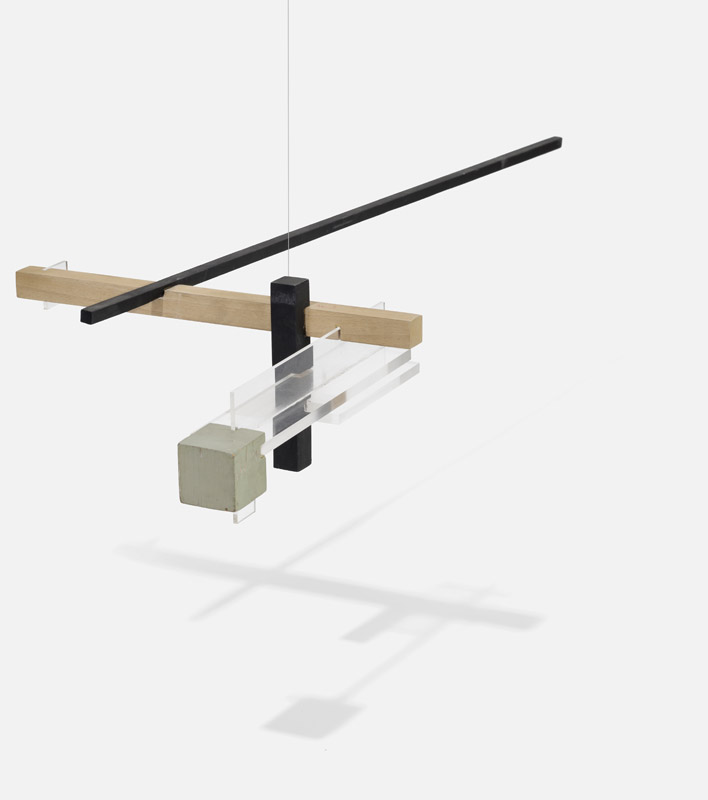 Designs originating in this period are still produced today. But how did the Bauhaus manage to become such an innovative force in design and teaching, and in societies? The ifa exhibition »The Whole World a Bauhaus« is devoted to this theme in two parts.

The exhibition title is programmatic: »The Whole World a Bauhaus« is a quotation from Bauhaus student and teacher Fritz Kuhr (1928). It alludes to the fact that the Bauhaus redefined the parameters of art, crafts, and technology, when Walter Gropius declared the aim of design to include the whole spectrum of design and also social practice in every sense. 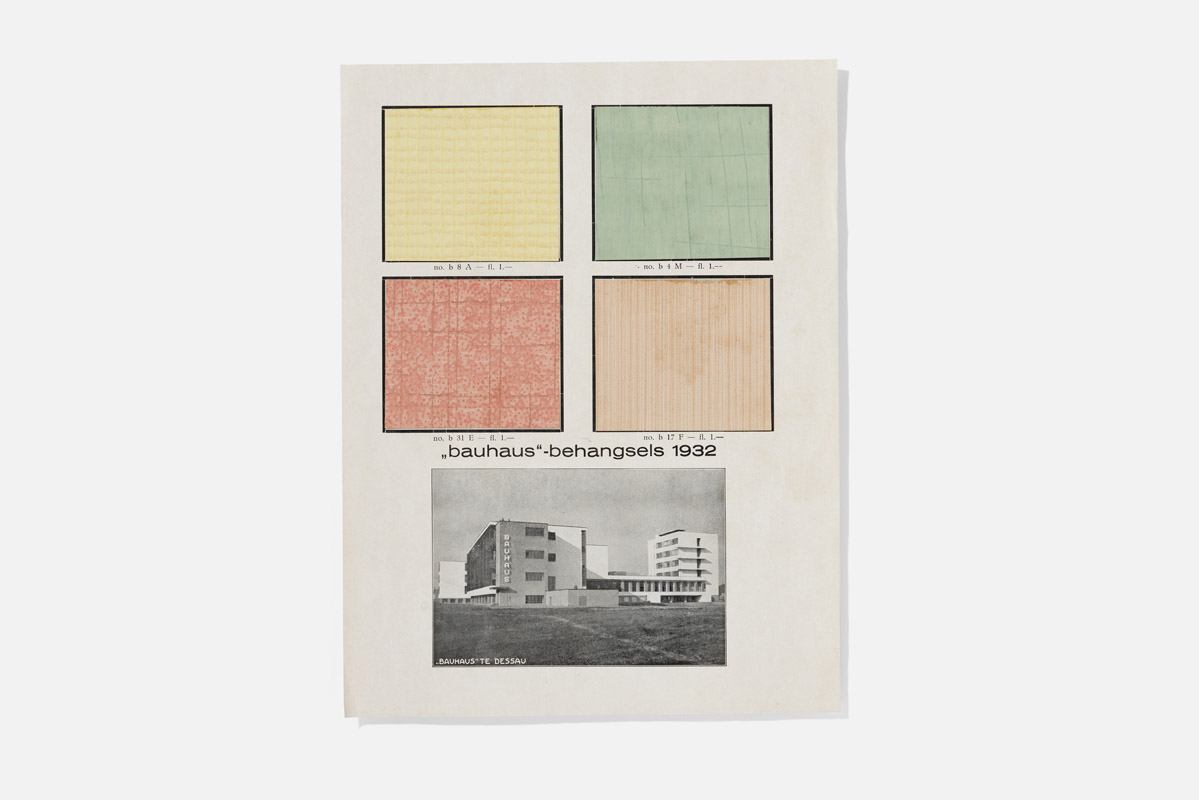 “The Whole World a Bauhaus” is divided into eight different chapters, each focusing on an aspect of work and life at the Bauhaus between 1919 and 1933. The section on “Floating” explores the Bauhaus interest in motifs of weightlessness and also looks at how glass and skeleton frameworks dematerialized architecture, or how the cantilever chair resting on air became symbolic of an entire design movement. The chapter on «Experiment” presents objects that were the result of new research into materials and space, and whose dimensions, proportions, and testing of materials were also designed to make mass production possible. 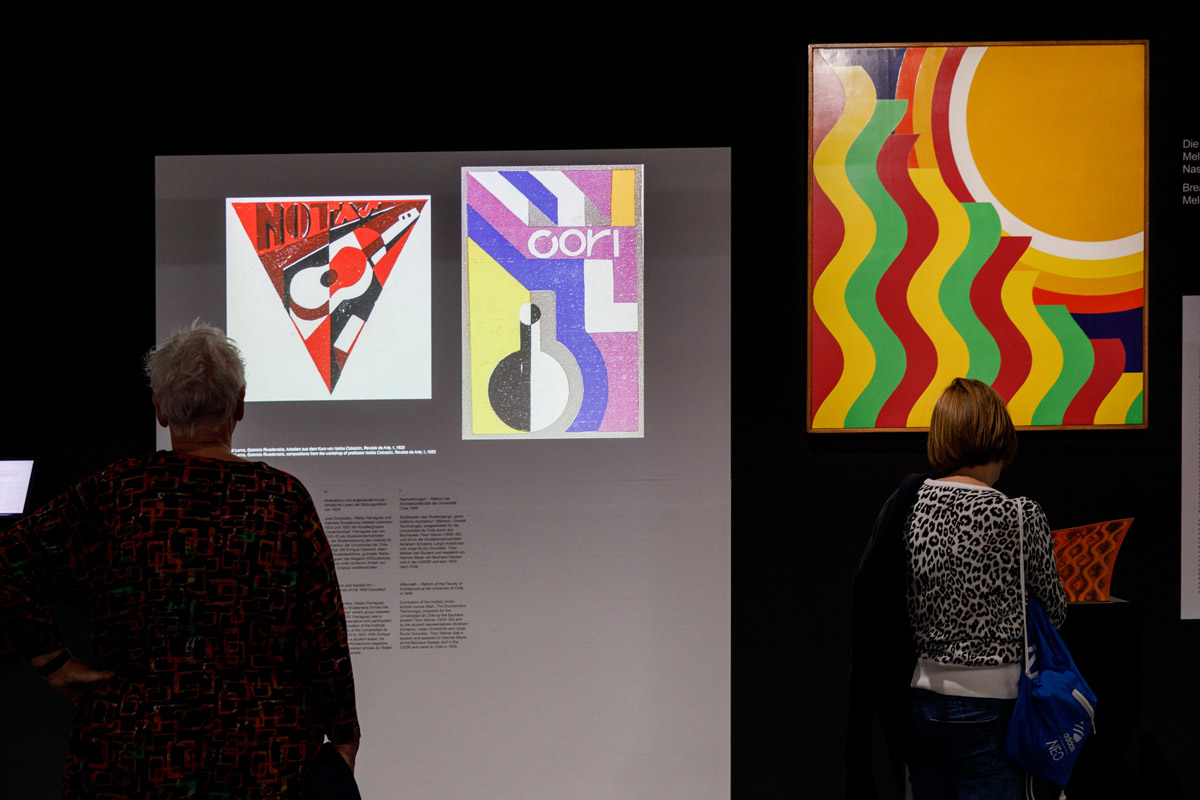 While the “Total Work of Art” looks at the synthesis of all the arts, and also of art and science and of art and life, the chapter on “Community” presents key objects documenting everyday life at the Bauhaus, including the famous parties. The chapter “New Man” shows that the Bauhaus was not just based on utopian left-wing politics, but also explored other radical new political and philosophical identities. The chapter “Art, Crafts, Technology” presents the Bauhaus workshops and the products they made, while “Radical Pedagogy” looks at the organisation of the Bauhaus and its teaching practice. Crosscultural relations are explored in the chapter entitled “Encounters”. Cultural relations were encouraged at the Bauhaus through lectures, numerous visitors from around the world, the diverse collections of the Bauhaus Library, and also in the search for new forms in design. There were close contacts with the Vkhutemas art school in Moscow, for example, while Mies van der Rohe attempted to make the Bauhaus more international through partnerships in the USA. 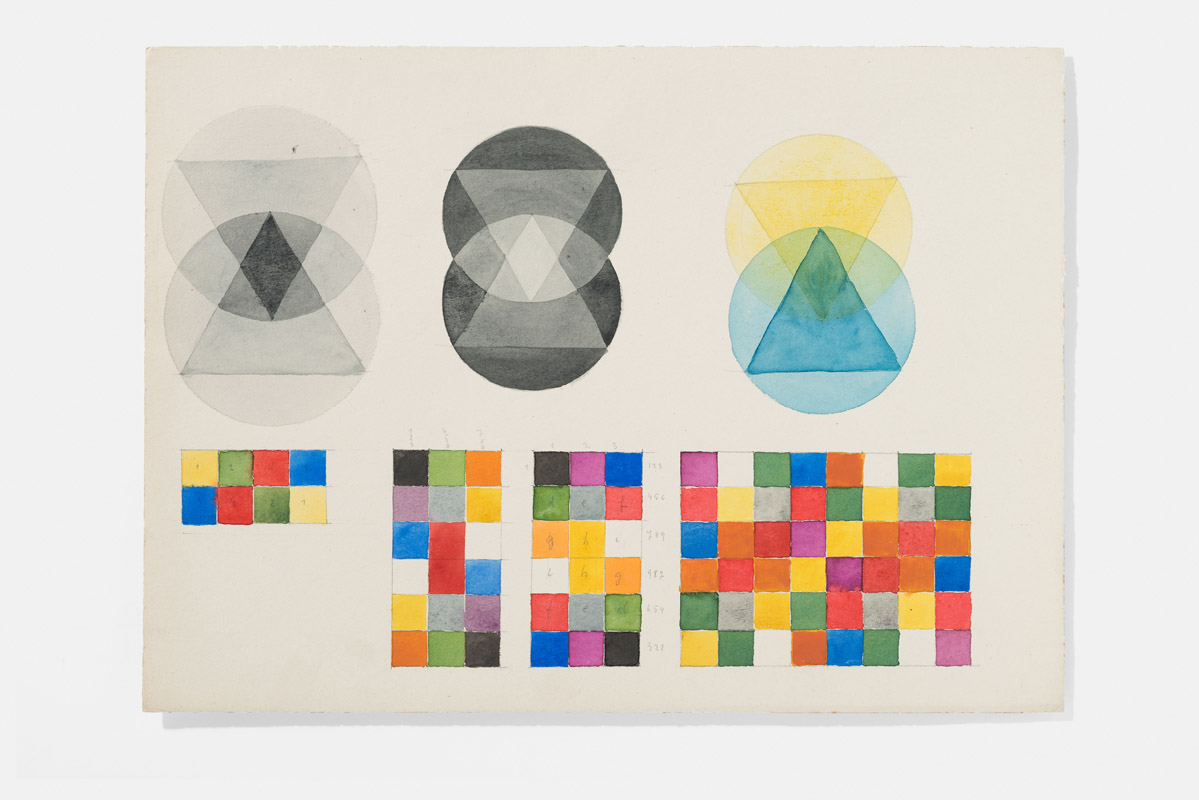 In the second part, these topics are taken up and their reception is presented in a global context. Here, the title served as a research commission to curators and scholars. “The whole world a Bauhaus?” shows case studies from Mexico City, Buenos Aires, Casablanca, Santiago de Chile, Moscow, Stuttgart and the USA. The focus here is not on the history of migration after the closure of the Bauhaus in 1933, but on appropriation and transcultural references during the 1920s. 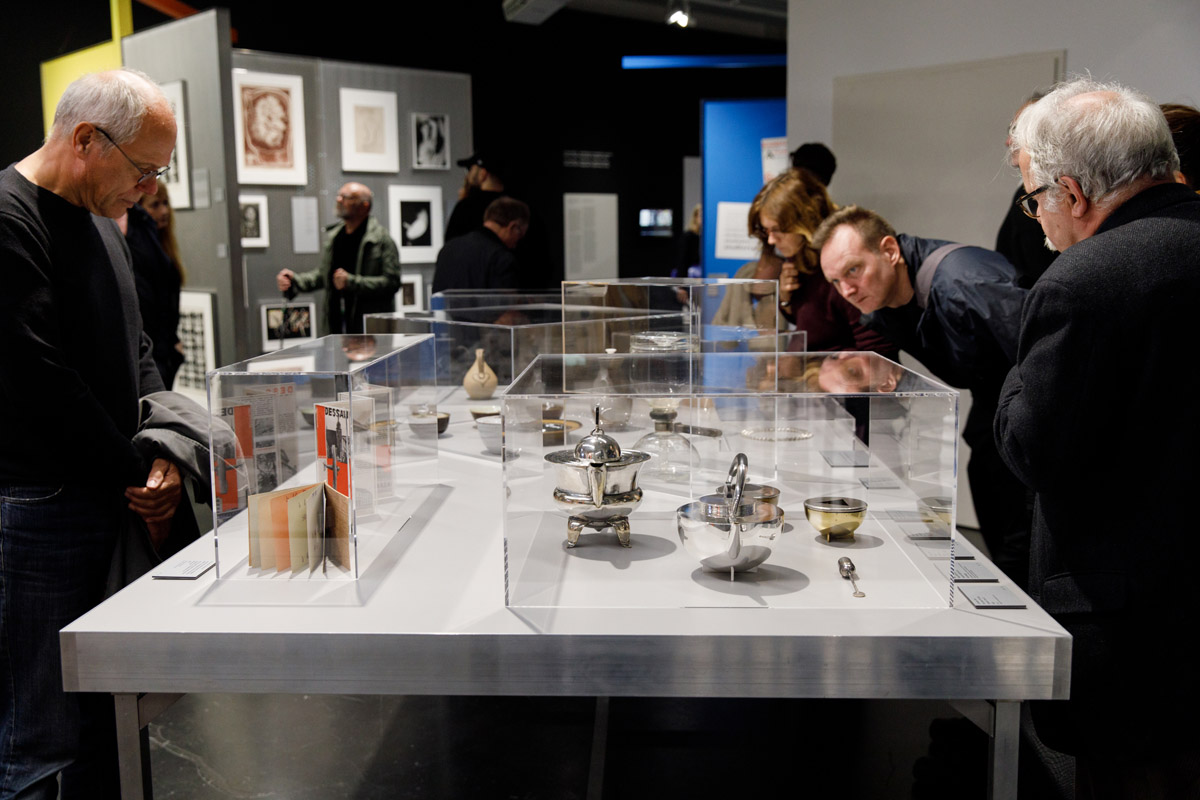 Thus, this department explores global connections within modernity, through which the Bauhaus gained in importance. This makes it clear that it was not an exclusive enterprise, but that in many parts of the world there were avant-gardes who saw themselves as motors of a new social, cultural, and political development and regarded the Bauhaus from their own perspectives and integrated it into their discourses. 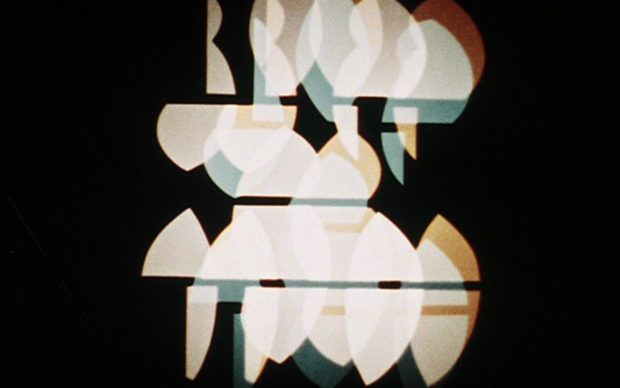 The exhibition ”bauhaus.film.expanded” takes up the idea of total theater, which Bauhaus director Walter Gropius had designed for Erwin Piscator in 1926/27. With the help of more than a dozen film projectors, he intended to ”set the space under film”. Such multiple projections on different screens contain the visionary idea of the expanded cinema. The projection in the cinema hall is ‘extended’ and enables immersion in a virtual, cinematic environment. The exhibition »bauhaus.film.expanded« uses large-scale projections to experience the spatial effect of the extended concept of cinema practiced at the Bauhaus. The films of different lengths run in loops and – placed side by side and opposite each other – always play through new, different interrelations. An homage to the moving imagery of the Bauhaus!