Transmediale reboots itself with a new performative and participatory format for its 29th edition. With the name Conversation Piece, the event creates an intensive space of exchanges, murmurs, and transitions, with dialogues initiated before the event and continued afterwards. Rather than a monothematic festival with static exhibition and program structures, artistic and research practice will unfold live through discussions, lectures, workshops, temporary installations, and various experimental hybrid formats. 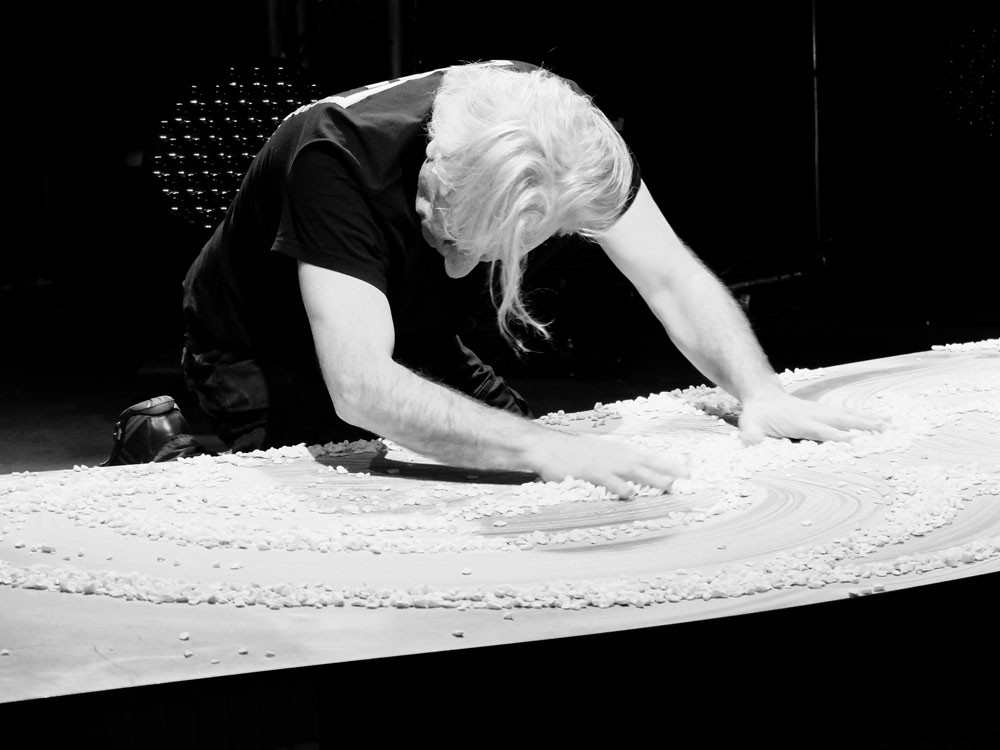 The Conversation Piece borrows its name from a painting genre that emerged in the 18th century depicting idealized scenes of groups of people interacting in everyday life. The term has evolved to mean any object that ignites conversation – a prop that prompts an exchange of ideas. transmediale 2016 likewise aims to provide the conditions for a reflection on “idealized” aspects of contemporary life under digital capitalism. What activities and behaviors have become compulsory for cultural production and participation today? How do we face up to the anxieties that have emerged in tandem with those compulsions? 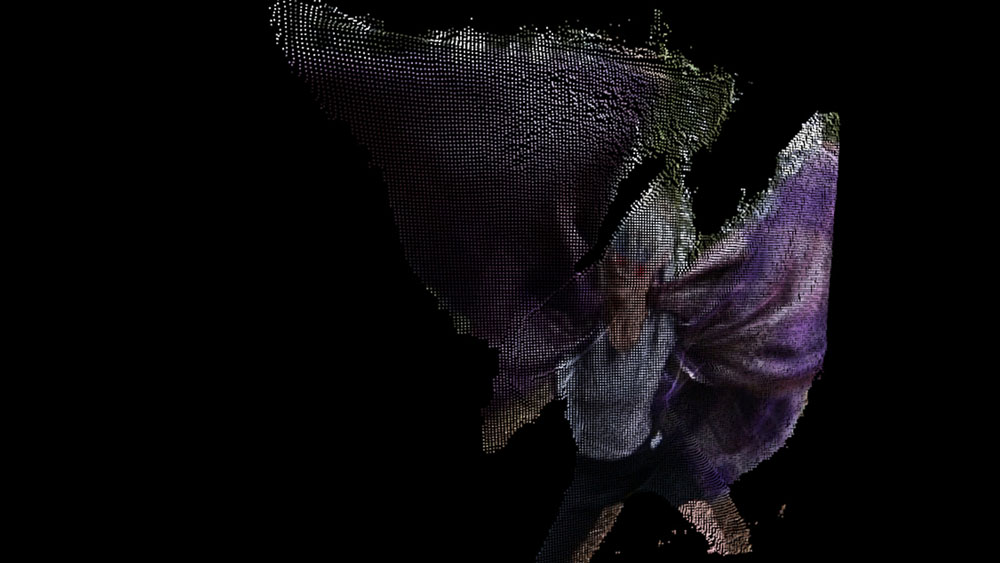 With these questions as a foundation, the event will unfold through a series of interconnected thematic streams: Anxious to Act, Anxious to Make, Anxious to Share, and Anxious to Secure. “Anxiety” in this context is taken not only to mean fear or nervousness — but also the profound, irresistible urge to act provoked by such unease. That inclination can lead as much to hasty escalation as to total stagnation.Rather than attempting to resolve or overcome anxiousness by speeding up or slowing down the action, Conversation Piece inhabits that uneasy space between action and inaction: the space of conversation for its own sake. In doing so it creates an occasion to draw upon past festival themes and reflect upon the future potentials of the festival format itself.

Transmediale is a project by Kulturprojekte Berlin GmbH in collaboration with Haus der Kulturen der Welt. Since 2005 it has been a cultural institution of excellence by Kulturstiftung des Bundes, and in 2017 will celebrate its 30-year anniversary.

Among the Vorspiel 2016 partners is the gallery NOME, which will open a solo show with works by Quayola on 14 January. His Iconographies are part of an ongoing project that analyzes Renaissance and Baroque paintings through computational methods. Quayola transforms religious and mythological scenes into complex abstract formations, creating alternative versions of old masterpieces by removing the paintings from their historical narratives. For the exhibition, Quayola will present his newest anodised aluminum engravings and Ditone prints, which reimagine paintings by masters such as Botticelli, Rubens, and Caravaggio. Considered in comparison with the originals from which they are derived, these new abstractions offer fresh insights into both. (from the press release) 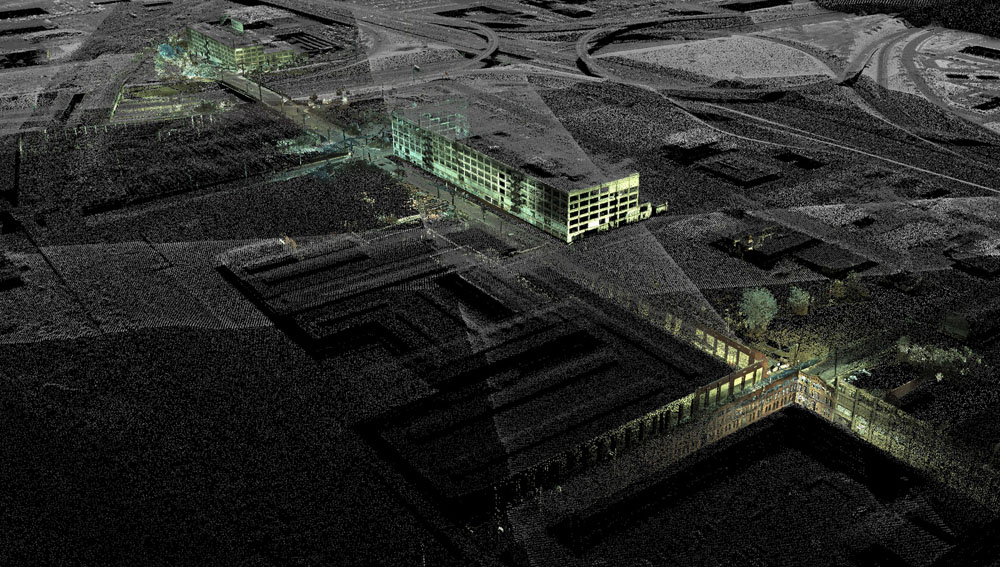