The Castello di Rivoli explores the relationship between video and new media in art.  “Our age is increasingly distinguished by the intermingling of reality and fiction: the latest communication technologies have influenced the ways we perceive everyday reality. This has given life to new scenarios, which allow artists to explore borderlines, where different means of expression and emerging, alternative cultures intertwine”. 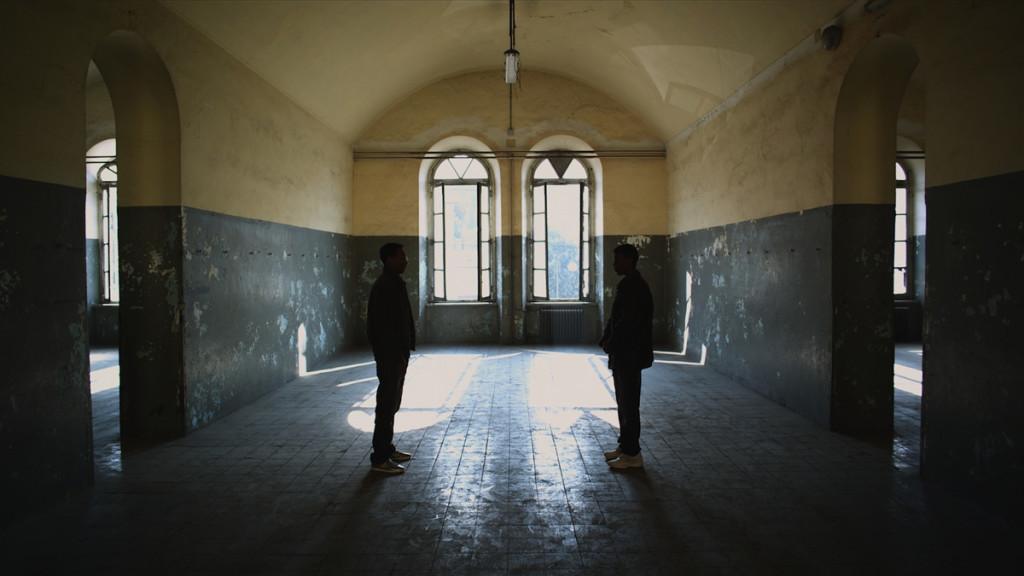 Videocontaminazioni. Fiction / Reality was an event curated by Massimo Melotti which presents videos by artists that focus upon the “contamination” of visual arts, videos, and new technologies as well as that between varying cultures: Vuk Ćosić, considered the “father” of net.art and internationally renowned theorist; Massimiliano and Gianluca De Serio – their works balanced between visual arts and cinema; Coniglioviola – their augmented reality works and Diego Scroppo and his videos from rave and pop culture. 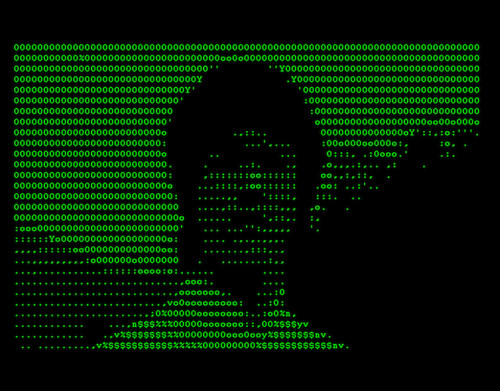 Screening of a selection of videos by Vuk Ćosić, the first examples of net.art, until August 2, 2015

The artist uses a standard of inter-computer communication invented in the 1960s, the ASCII code. It encodes 128 specified characters, the American Standard Code for Information Interchange, that assigns values ranging from 0 to 127 with letters, numbers, punctuation and control symbols.  ASCII was developed with computers and later with the Internet.  With his Ascii – a story of images in motion – Vuk Ćosić plays with the tension between digital and analogue formats and between codes and cultures. By examining some of the key works of film imagery, the artist investigates the ways in which the medium (old and new) is interwoven with the utopias and dystopias of the modern world. (from the press release) 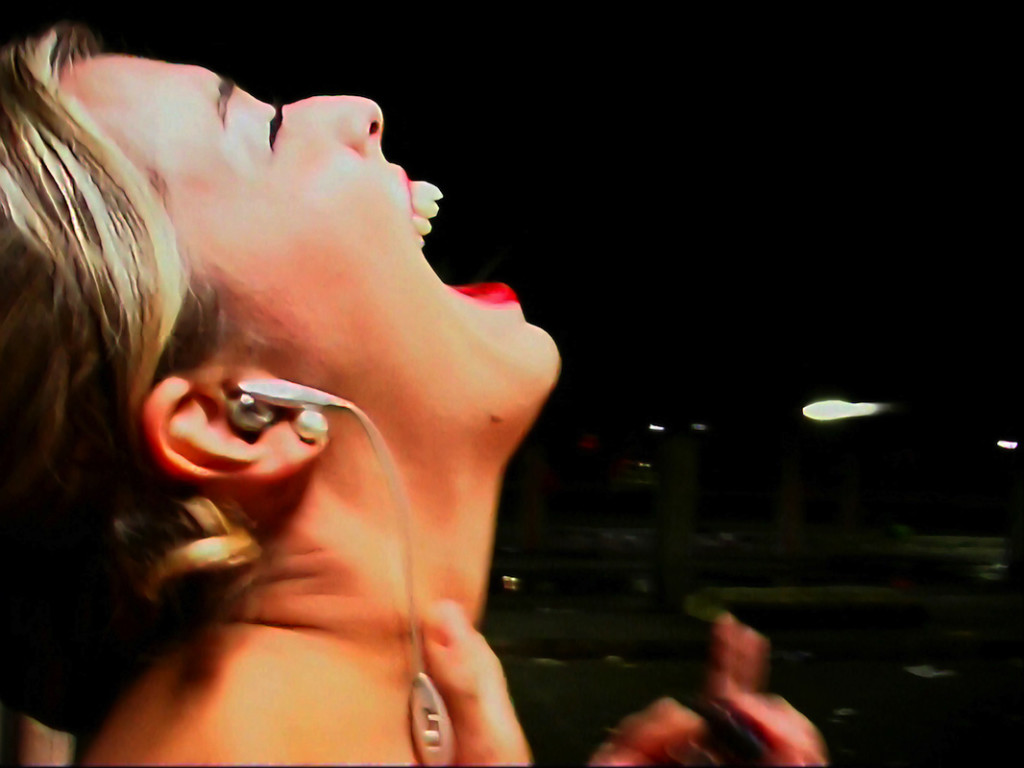