The Coming of New Media # 3 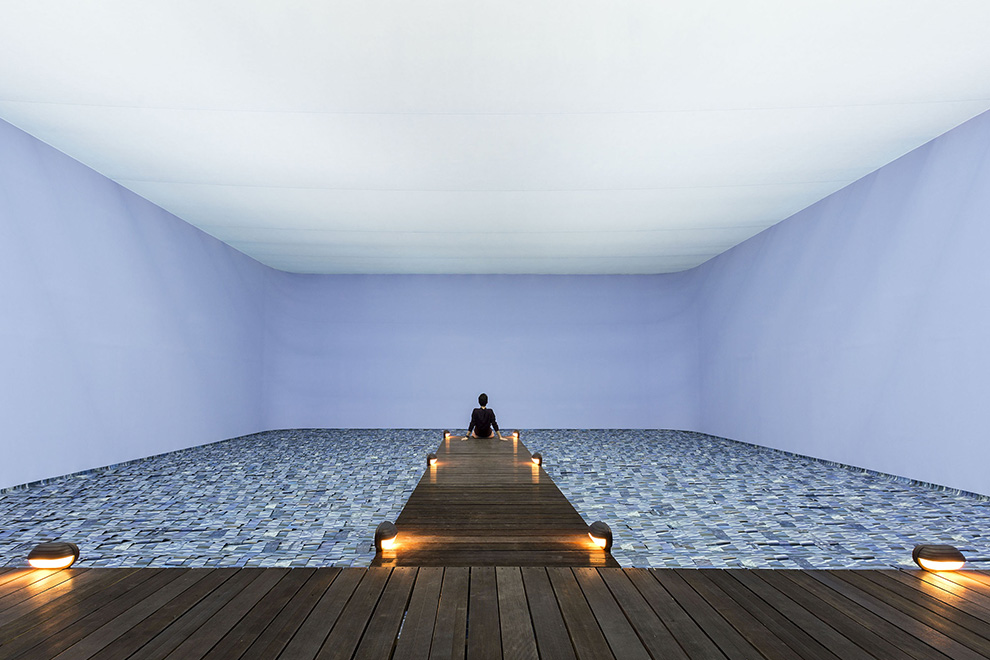 The intermedia and multimedia movements that became popular between the 1960s and 70s along with installations present in exhibitions (the extraordinary works of Cildo Mairelles come to mind) find art approaching the use of electrology in order to promote a wave-shaped world in which topics, between things and non-things (Undinge), put wind into creative sails: the winds of fog, other-worldly winds and the winds of gazeaux[1], to woo the coasts of mechanics, electronics and technology.

Alongside the linguistic multiculturalism which had become a privileged field of interest during the second half of the 20th century and the first decade of the 21st century, a new project was designed and perhaps the destiny of art and its critique as well – a critique that confirms the need to evaluate art according to specific principles which preside over the composition of the work[2] –, the model that was being seen more and more on the artistic horizon had to reckon with an environment in which the products were closely connected to the processes and possession (as expounded in  Rifkin’s[3] famous analysis) was substituted by access and the manipulation of data. Contemporary artists are equipped with a principle denominator that unblocks the creative air vents of every single idiom, allowing them to take on what has become a habitual interdisciplinary and inter-disciplined attitude, repeatedly shifting procedures from a strictly material plane to a virtual order so to deal with a new alphanumeric scene which allowed them to construct images by using electronic processes, aesthetic additions that followed methods employed by the evolution of technology. 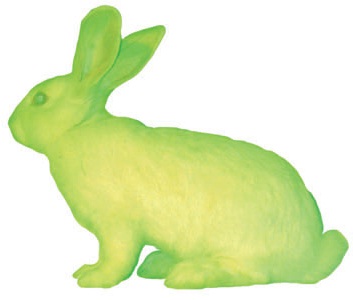 Videos, interactive installations, web art, computer art, scanography, genetic manipulation – the most sensational case was the birth of Alba (2000), Eduardo Cak’s[4] famous rabbit born in a genetic laboratory in Jouy-en-Josas (France) –, Bluetooth and the constant  sensorial remapping in virtual reality and other cyberactive technologies, that gradually led to the use of open sources and social software, video surveillance, motion tracking and robotics are some of the options that contemporary artists draw upon to develop a work plan which focuses upon new models of subsistence, new forms of communication (communications on a global level), new morphological formulas of images and new archetypes of the imaginary.

Manipulating data, formulating interaction, creating privileged positions of observation, reproducing reality through action, dialogue and aesthetic collaborations become some of the tools of a Headquarters whose call for the arts has a heritage of a myriad of electro-scientific discoveries used by artists to reach beyond stereotypes and cataloguing. Like a Harlequin who does not think twice about adopting different coloured fabrics for his costume, this work displays methodological patching that sheathes and disguises reality with new meaning and a cultural grammar that no longer (ideologically) takes mass culture and its consumerism into account but continuously promotes new experiences which branch out from the individual to more than one.

[2]    This approach was promoted before its time by G. Della Volpe (Critica del gusto, Feltrinelli, Milan 1960), which proposed a materialistic interpretation that was not only linked to the content of a work but to the study of techniques that could be examined on an idiomatic level.

[3]    J. Rifkin, The Age Of Access: The New Culture of Hypercapitalism, Where All of Life Is a Paid-For Experience, Penguin Putnam, New York 2001; translated into Italian as L’era dell’accesso. La rivoluzione della new economy, Mondadori, Milan 2001.

The Coming of New Media #3 is the third of four appointments preceded by: