by Carlo Buontempo
in focus 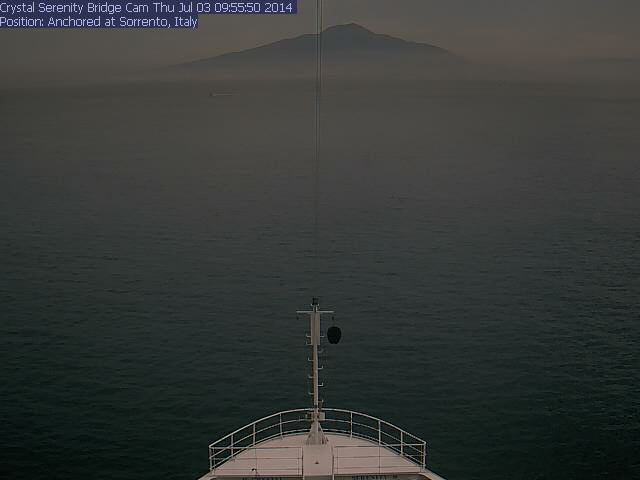 To navigate; an absolute imperative for human beings. If I could invent a founding myth for our existence on this planet, I would like to imagine an Adam living on a paradisaical island surrounded by a rough and unpredictable sea who decides to build a ship to sail off  and discover what lies beyond the horizon. A Dante’s Ulysses prepared to face the unknown in order to satisfy his human curiosity. After all, evolution has given us a disproportionately large brain an the extraordinary curiosity that that comes with it. The need to explore what exists beyond the things we can see or touch is somehow hard-coded in our genes.

Considering how easy it is to explore the most remote areas of our planet from the comfort of our own homes on a computer screen it might somehow seem absurd that a journey into the liquid and most unpredictable part of our globe still manages to keep its mystical character intact. But perhaps getting lost today is more important than it has ever been in the past when the unknown and the unexplored were so close at hand.

All sailors who returned from the southern Ocean told me of these mighty, and inhuman places where howling winds build gigantic waves and how the darkness conceals dangerous floating icebergs. Me, like many of us, I have never navigated on  those seas and probably I never will. But leaving a harbour and sailing off is for me a way to come into contact with nature and its frightening character, even if my journey is simply a summer cruise through the warm waters of the Mediterranean. But, to paraphrase the words of Alex Carozzo, any ocean will do if you really want to get lost in this world.

Sailing, similarly to mountaineering, has always been considered both a humble and a daring gesture. Feeling small in the face of the impetuous and often frightening force of nature while being vain (if not courageous) enough to confront it. A romantic idea around which an entire poetics to has been written but possibly something we might to rethink entirely in the face of the global changes our world is experiencing.

In this sense, sailing has become a way to understand the extent of our global legacy. The huge plastic vortex characterizing the centre of our oceans and the impact this has on the microorganisms living in these waters. The CO2 induced ocean acidification, the reduction in the marine biodiversity and the vanishing of the fragile coastal ecosystems due to uncontrolled fish farming are only some of the factors that could change our perception of the oceans, the human solitude and – above all – the impact we have, we have had and will have on the world around us.

On the other hand, sailing  has always been a great exercise in risk management. Floating on a liquid that we cannot breathe nor drink and at the mercy of weather conditions has forced us to develop a handbook filled with suggestions as to what to do when something happens – or doesn’t happen. Routes, safe havens,  sea charts, compass declination, etc.

In the face of these great changes, navigation suddenly acquires a dual value. On the one hand sailing still represents the eternal  intellectual struggle between our reasoning and the unpredictable force of nature and on the other it represents a wait to touch with hand our actions as a species (which I do not want to define as stupidity in this context) and the impacts this has even on the remotest ecosystem of the planet. 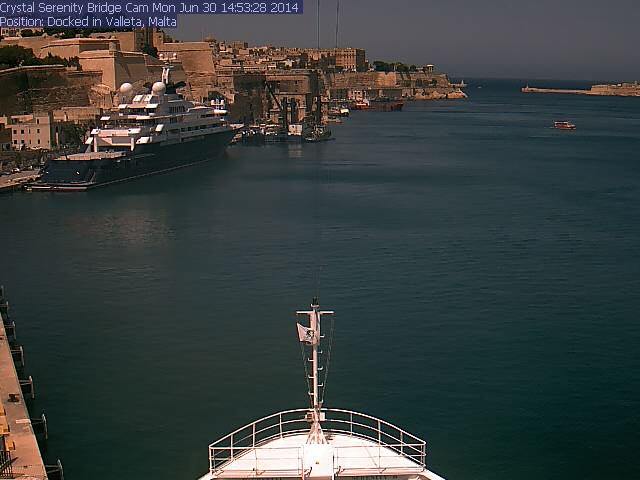 It is astonishing that a species like our own has not yet been capable of transforming its extraordinary ability to manage risk, personified by wise sailor and the seamanship, into a more general ability to manage those more abstract risks which we cannot touch or analyze looking back at our own history.

We are the species who found a way to colonize just about every ecosystem around us but we have nevery truly colonized the sea. We have sailed it, we have used it as a scrapyard, it has been the field of many battles and we have exploited it has much we could but we have not yet full understood it or tamed it. In this sense, sailing today is also a way to celebrate our fragility as a species and as individuals. Next time these thoughts weigh upon you like modern day Ishmae as «[..] a damp, drizzly November» let me invite you to set sail and find ourselves.

The text was written as a contribution to Arshake Banner’s Special Project «Navigare»,realized by the Italian collective Studio++ (F. Ciaravella, U. Daina, V.Fiore) and introduced by critical text by Antonello Tolve.

Carlo Buontempo is a climate scientist living and working in Exeter (U.K.). After leading the Climate Adaptation Team at the Met Office Hadley Centre between 2010 and 2014, Dr Carlo Buontempo is now leading the European Climate Service team. It’s his role to develop new tools that help decision makers manage their climate risk portfolio.

Cristian Chironi: «My House is a Le Corbusier»