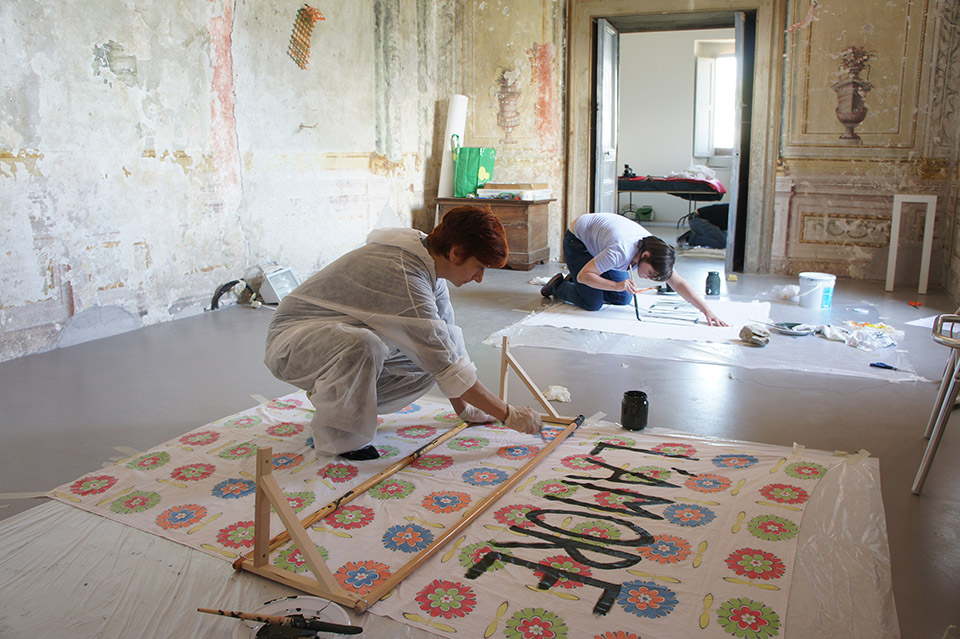 The trans-urban project Cosa manca [What is missing] by Bianco-Valente in Roccagloriosa near Salerno follows in the same “emotional” vein. It reflects on art as “thick bulk” of life, learning program in praesentia, perception of things in space.[1] These hyponymic operations born in situ establish a direct relationship with the place where an installation is located ­and are connected to the latter’s complex nature, transformations, and to the dynamics in which it is actually involved.[2] The same operations have an impact on the time and space of art in order to create visual textures that are more and more metamorphic and versatile, open to Babel-like linguistic chaos and to contamination. Next to them, the current scenario of art displays a phenomenon that follows more strictly the new technological developments, where the visual apparatus aims at the physical reproduction of the natural model and the artist works with a medium that coincides with life. 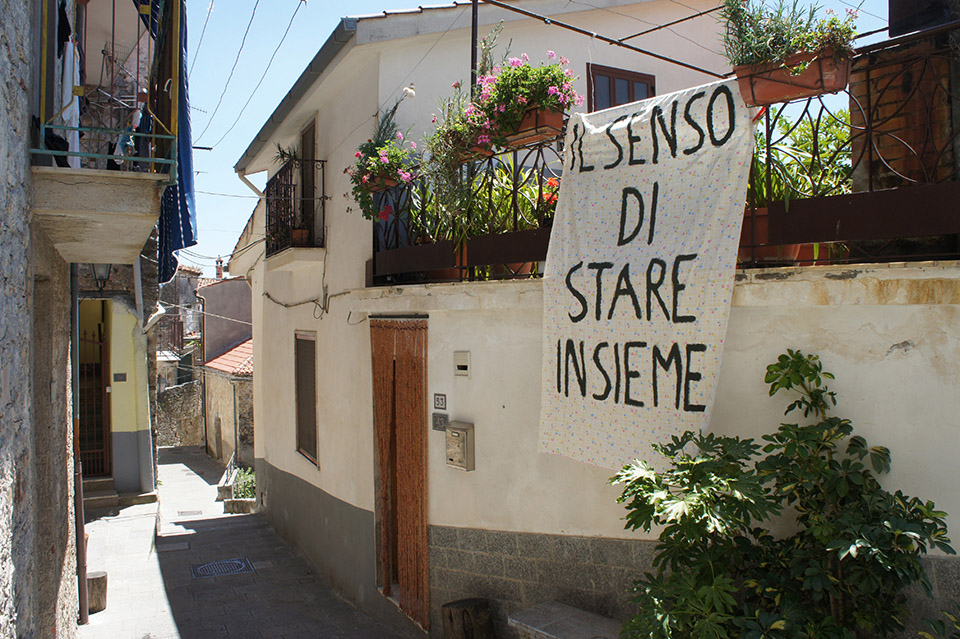 In the same scheme fall the manipulations envisaged by Eduardo Kac in a series of genetic experiments where he handles morphofunctional units of vegetal and animal origins to give birth to hybrid and unique organisms. Moving his space of action into a biotech lab, Kac follows his double creative nature, namely that of the biologist’s working in team and that of the artist’s. He does so to address concretely some contemporary issues such as the impact of climatic changes on the ecosystem, the preservation of biodiversity, the cloning of living creatures. His Natural History of the Enigma (2003-2008) – a project for which he received the Golden Nica Award (Ars Electronica, 2009) –­ led to Edunia, a flower encapsulating the artist’s DNA with the eukaryotic cells of a petunia. 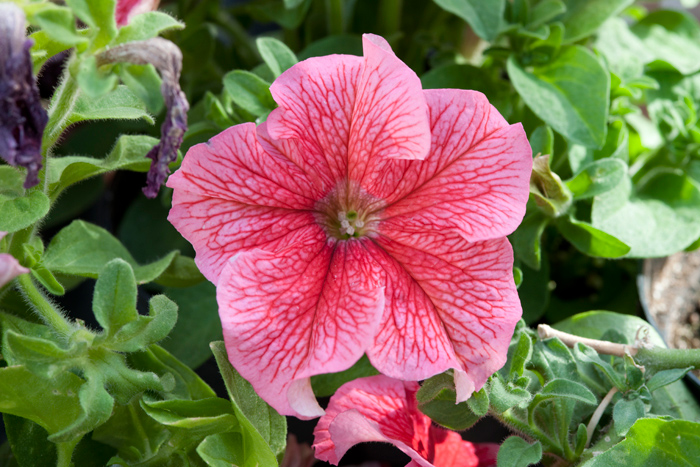 Developed over the course of five years and first showcased at the Weisman Art Museum in Minneapolis, Natural History of the Enigma features an exhibiting tour, documented by photographs and data sheets of tests connected to gene transfer, where Kac has conceived a neo-natural habitat sheltered by the museum’s “official” walls: not only this habitat displays the artist’s DNA in the red veins of the flower, but also symbolizes the aggregation and birth of a new form of the self, in fact characterized by a vegetal entity that is partly flower and partly human matter. 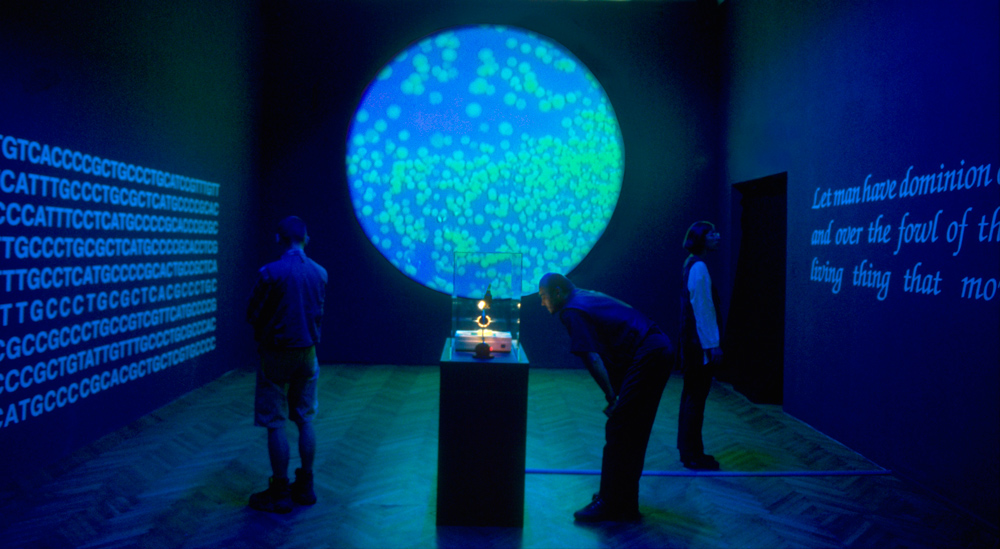 In an earlier work entitled The Eighth Day (2001) and presented at the Institute for Studies in the Arts at Arizona State University in Tempe, Kac, from a similar sci-creative angle, had expressed the same ideas, in order to produce “a transgenic artwork that investigates the new ecology of fluorescent creatures that is evolving worldwide”.[3] As though it were a world apart, The Eighth Day adds another metaphorical day to the creation of the world (a biblical reference was also present in another of his works, Genesis [1988-1999]), by setting up an artificial and self-sufficient ecologic system where, in a closed environment, cohabit transgenic forms of life and a biologic robot (named biobot): this represents an extension of biodiversity, next to the wild forms of natural life.

[2] On this issue, see at least the recent monograph by S. Zuliani, Senza cornice. Spazi e tempi dell’installazione / Without a Frame. Space and Time of the Installation, published online as “Critical Grounds #4”on Arshake, Rome, 2015.

This is the third of eight appointments with the critic reflection by Antonello Tolve who retraces the complex relationship between art, technology and nature, by surveying a number of artworks connected to the relation man/environment, from Land Art to Transgenetic Art to Bio Activism. Previous parts: