Luca Gamberini: The ability to go beyond. I see that this main need isn’t fulfilled today or is only partially fulfilled. Moving beyond. Beyond the pandemic, beyond 2020, but also beyond the office, daily boredom and the daily microcosm that becomes a suffocating horizon. For me making culture means: saying “dear culture user, you’re much more, you have much more. I don’t pretend to give a job back to someone who has lost it or, worse still, replace a loved one who’s no longer here. But with art, I can help you escape. Come with me. And whether this is for five minutes, an hour, thirty seconds, a day or whatever, I’ll give you the chance to go somewhere else. In fact, beyond. Because afterwards you’ll no longer be the same. Art is what keeps time together, it holds different periods together and generates – as a result of this and in this way – the future. 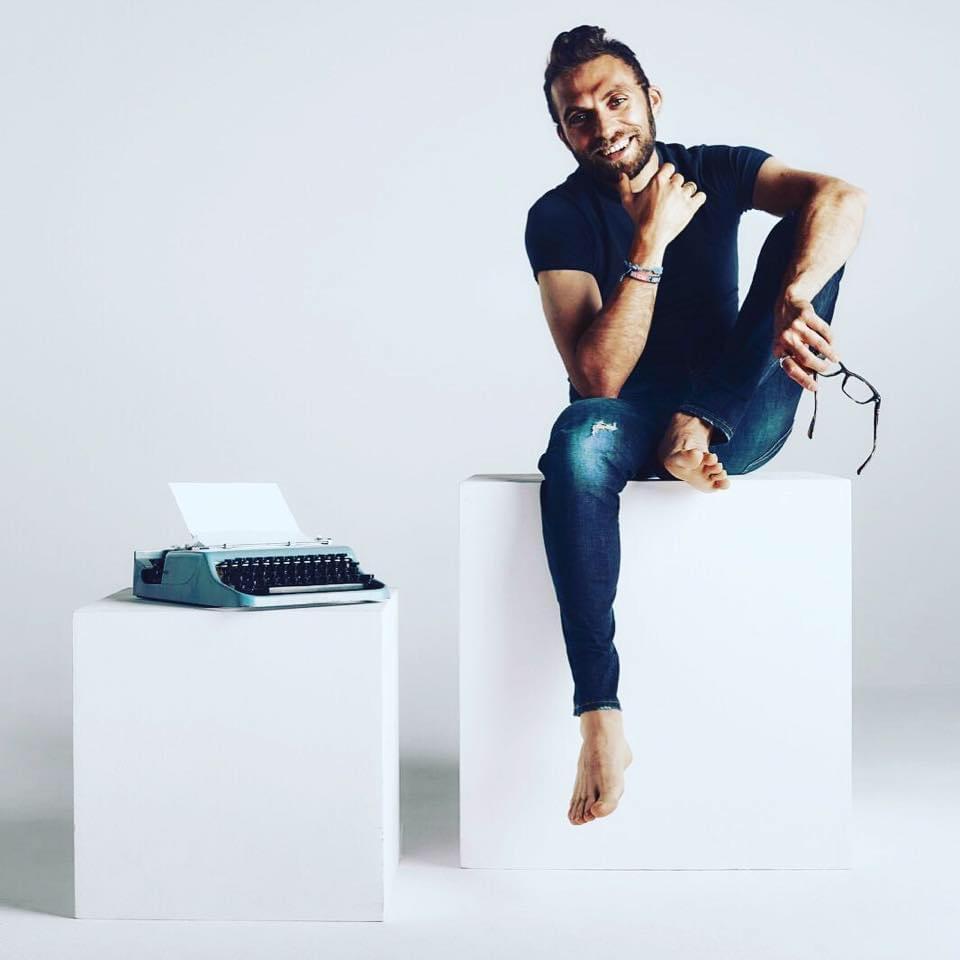 As far as this is concerned, I feel very liberal: anyone and everyone can – have a right, in different ways, to – make culture. To be able to make culture and self-identify as a cultural entity. The individual as well as the collective. Rather than the opinion of authority – of the “auctoritas” that confers cultural status – I believe, rather, that we need to be authoritative. I want to make a provocative statement. Instagram posts may well be cultural entities. In the same way as their authors. However, everything can be found on social media: everything. Authoritativeness does not therefore derive from a “like”. Or rather: it’s an indicator. Authoritativeness is inherent in the artistic act that, paradoxically, could have zero likes. Authority comes from the person who generates the artistic act, from the entity. All artists know in their heart whether they are operating as a cultural entity or not.

New cultural entities, on this basis, can in my view arise anywhere and in the most diverse ways. As in the Gospel parable, it depends on which soil the seed is sown in. If, in fact, a cultural entity develops today, we’ll see this tomorrow or the day after, in a kind of cultural selection. That’s why I feel liberal: fewer rules, more attempts and, in ten years’ time, we’ll see what’s left of value, because it’s authoritative. 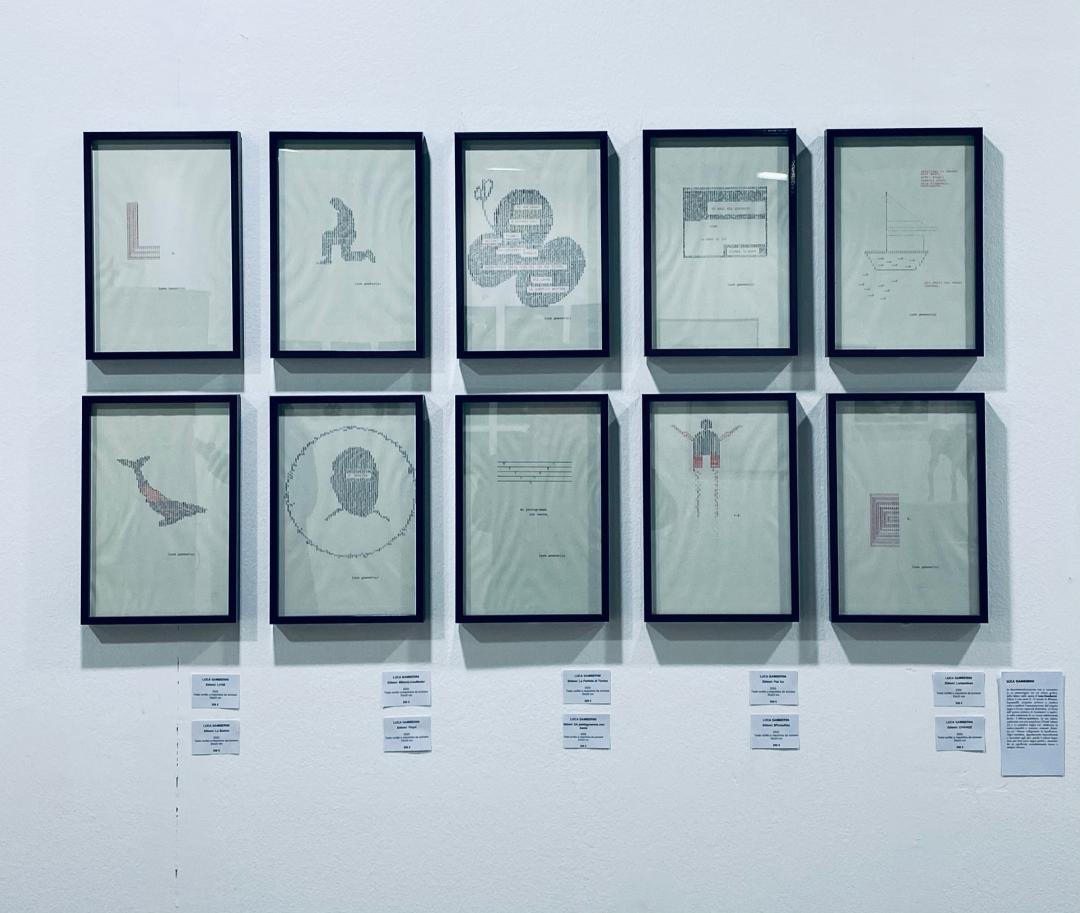 This has always been the case. And it will always be the case. I would also add: in a world as hyper-connected as ours, hybridisation is made even easier and simpler. “Contaminatio” is a Latin term. And the playwright Terence was bitterly criticised for including “sections” of Menander’s texts in his comedies. Instead of which, he was a pioneer, a genius, giving life to the most intimate and true form of art. In other words, dialogue. Worlds that don’t communicate with each other tend to become extinct. This happens because whenever two worlds communicate, at least two different audiences are involved in the interchange. This is also because they give birth to new, third worlds that will never be the zero sum of the two parent-worlds. Experimentation is the chemistry that will save art from boredom, habit and what has already been seen.