The research on future c(o)ultures continues with Azzurra Immediato's investigation, today in conversation with an illuminate citizen who, after retiring National Health Service, is incredibly ative on the territory

Azzurra Immediato’s investigation for GAME OVER.Loading continues today in conversation with an illuminate citizen who, after retiring from the National Health Service, is incredibly active on the territory in delivering its environmental, cultural and artistic values. Art and culture emerge as the epiphany of the need for meaning.

The need for meaning/significance has, unfortunately, been one of the fundamental drives of human nature since the time when man is said to have perceived, declared and exercised feelings as a meta-processing of the dimension of desire (and its fateful, inauspicious consequences) and of the omens contained in dreams – in other words, meta-needs. Joy, grief, mourning and love, they all insert themselves into long-established societies as ruptures, lacerations of the existing and, at the same time, threshold (limit and ambivalent borders, full of mixing and encounters) of these temporal worlds, but also representing openings to continuously new, changing and mutable horizons. Today, in the social “anvil” beaten by the hammer of increasingly dematerialised needs (for better or worse, in the West, we let ourselves die of “malaise” and “hunger for meaning” rather than actual starvation), I see culture and art representing an epiphany of the need for meaning, incisive writing (the archetypal incision carves the primitive rock of paleolithic worlds and of writers) which socially appears to be the centre of meaning in urban peripheries, which can be found wherever humanity lives. Non-places do not need decorations – I don’t like muralists with their neo-academic and apologetic figurative moralism, filling the void of horrible urban structures. I see fixed installations in every public space. I believe in solidity as a real fracture in the fragility infringing upon consumerism. Rather than fragile works I believe in bronze, plastic materials (starting with materials taken from the earth, the oldest, but also contemporary materials) of any type or colour, tangible, visible, concrete works, given as they are conceived and, therefore, filled with concept. Not dematerialised culture, but tangible, odorous, consistent form, always the book made of paper. Not situational art, but the situation of art. Visible in every public corner, outside and inside. Public buildings consecrated to all kinds of secular religions, schools, post offices, offices, town halls – in short, every public space should structurally contain works of art, satisfying the demand for meaning, desire and sight. Not in galleries, exhibitions or private homes:  society needs art and public culture. 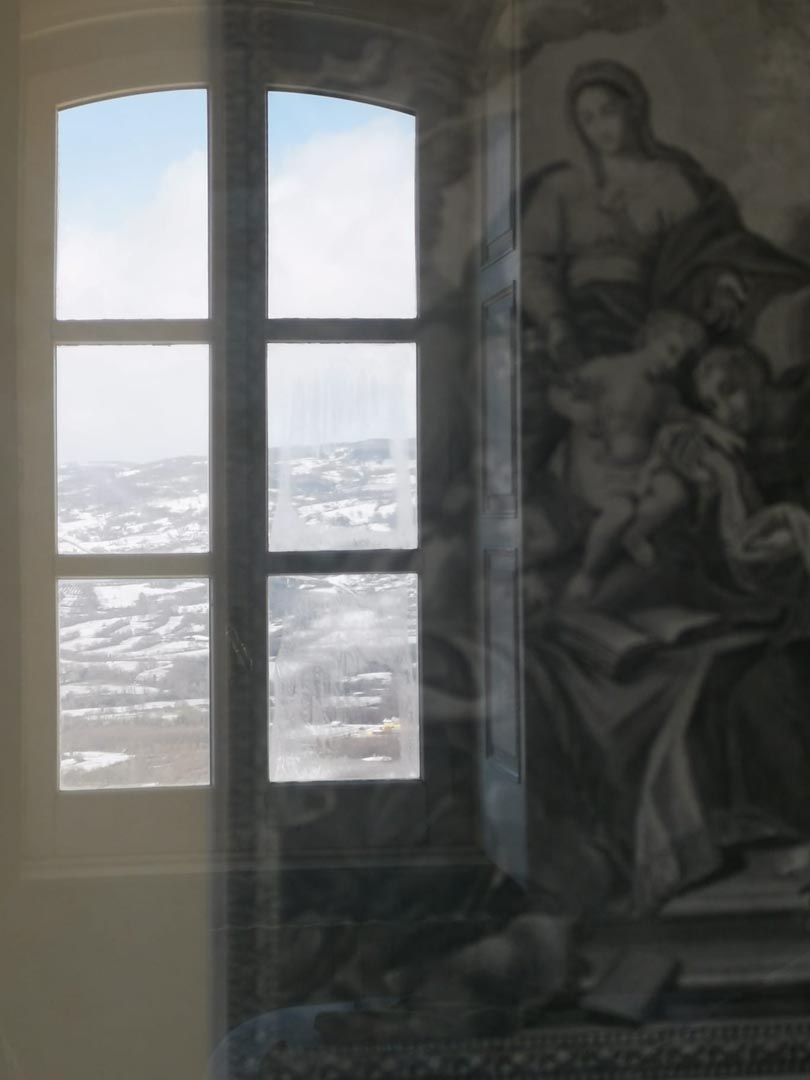 I don’t know, things emerge from things. Entities are made of people, of movements and moving currents of air. They aren’t created in a laboratory or at a desk. But I believe in the spread of cultural movements: not mere dissemination, but con-fusion that merges subjects with other subjects in dialogue in public time and space. Not street art, but art in the streets – narrated, experienced, invented, situated. Looking at social spaces as authentic spaces where culture is cultivated, pouring out of studios and creative workshops. 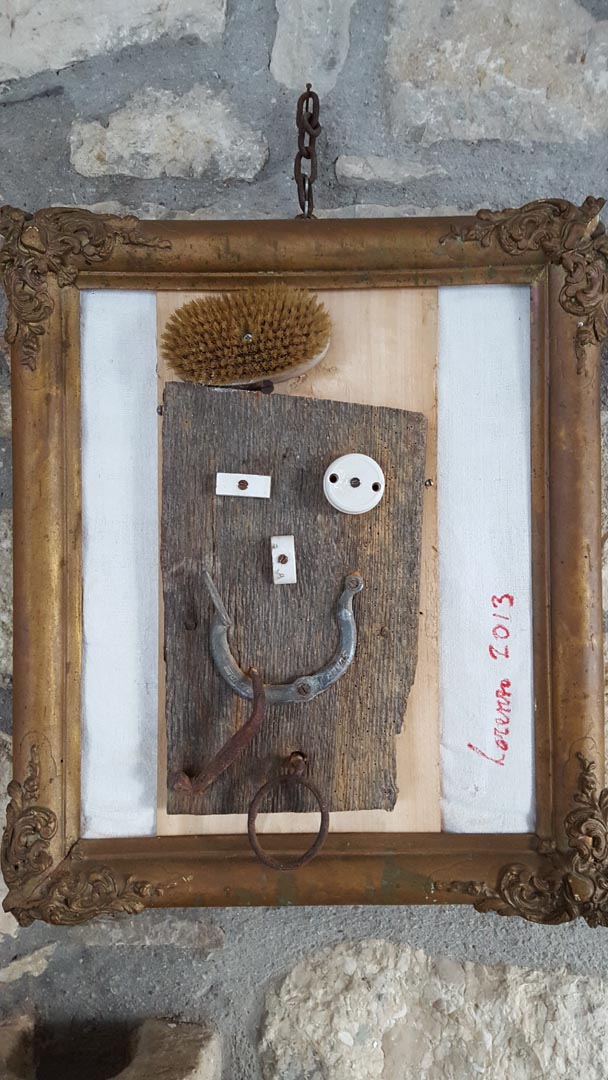 This concept of hybridity – i.e. connectivity – originated with human life itself, in its search, desire and need for meaning. It may appear as an illusion, but it’s a reality REGARDLESS of what we want to see. It exists in and of itself. If disciplines are “closed down upon mutilated objects” (Morin), culture, like science “is an essentially anarchic enterprise” (Feyerabend). Gregory Bateson’s lesson, his founding concept of “connectivity” is still valid for me, knowledge in all kinds of learning is based on a network that connects everything we inhabit. In the Renaissance, the distinction between artist, scientist, philosopher, engineer and man in the streets didn’t exist. Brunelleschi’s dome is as much a theological work in the same way as Raphael’s rooms also represent the craftsmen who understand matter and art, and as Leonardo is also a mechanic and a carpenter. The workshops would be an innovative habitat. In these workshops, not only was all thought contained, but also the very bodies of the people, their voices, the smell or stench of bodies, the desire to eat, laugh, get drunk, scream, swear – the anger and the love. It’s knowledge based on dialogue. We’re not inventing anything new. 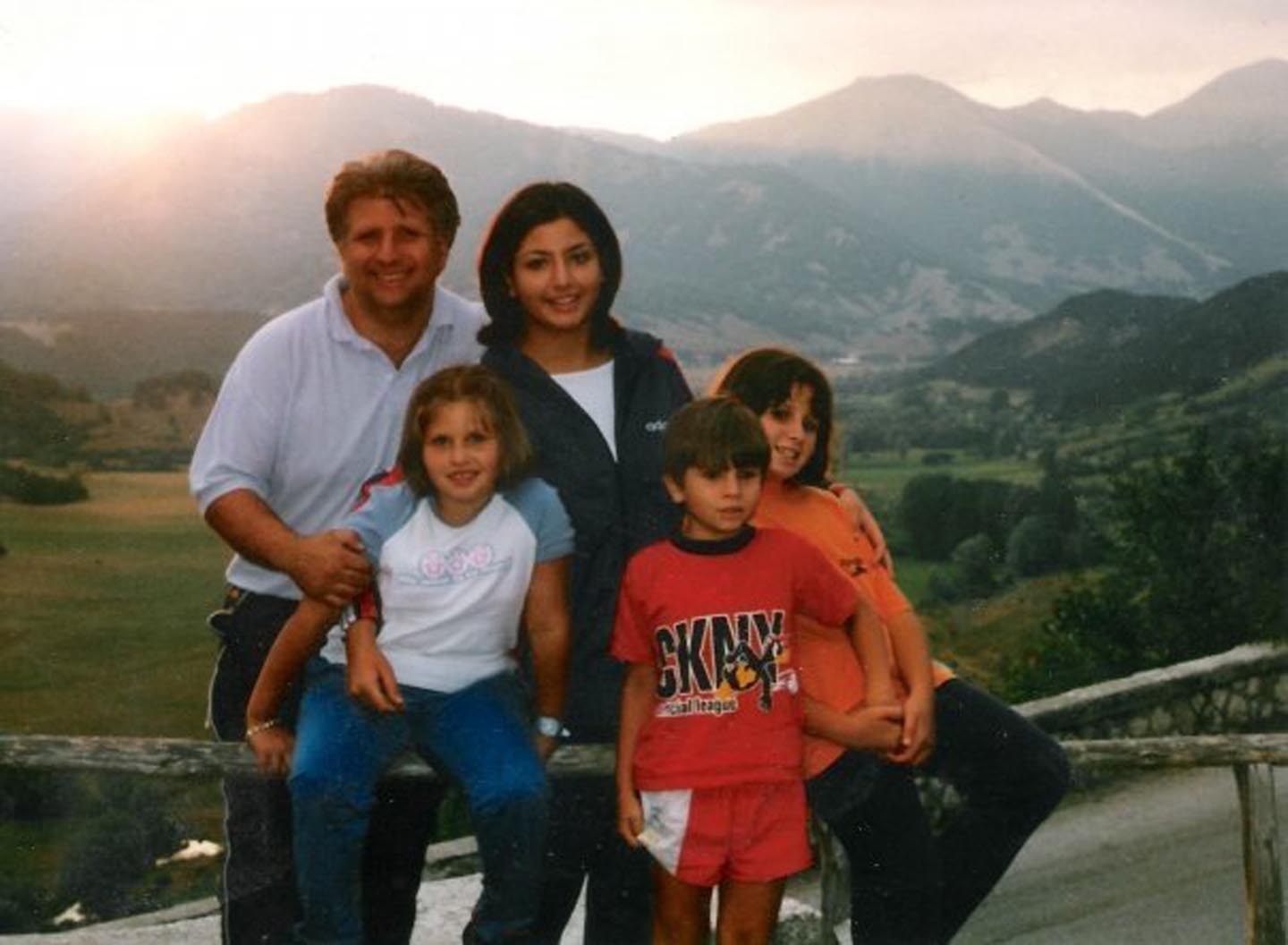 Lorenzo Piombo. Actively-participating citizen (also through working in associations and in collaboration with institutions) in the field of local history and its environmental, cultural and artistic values. Piombo has retired from his job in the National Health Service. Twice married with four children, Piombo has dabbled in painting and drawing. As a boy he tried modelling and then became more intensively involved in music and singing. As an adult he has taken up gardening, loves repairing old things and seeing the eyes of those around him shining with life, having long practised the medical art of relieving discomfort and possibly bringing joy to those afflicted by misfortune or mental illness. He would like to be an artist, but since he is required to be useful, he has transformed his vocation into providing joy in the service of the causes he believes in, hoping to enjoy positive results every now and then. He has written some pieces out of love for his ancestral village, Morcone, which, after being orphaned at an early age, became his paternal home. He loves.